Digital Sport in the Covid 19 Crisis (2): Transferring the Emotions to Digital 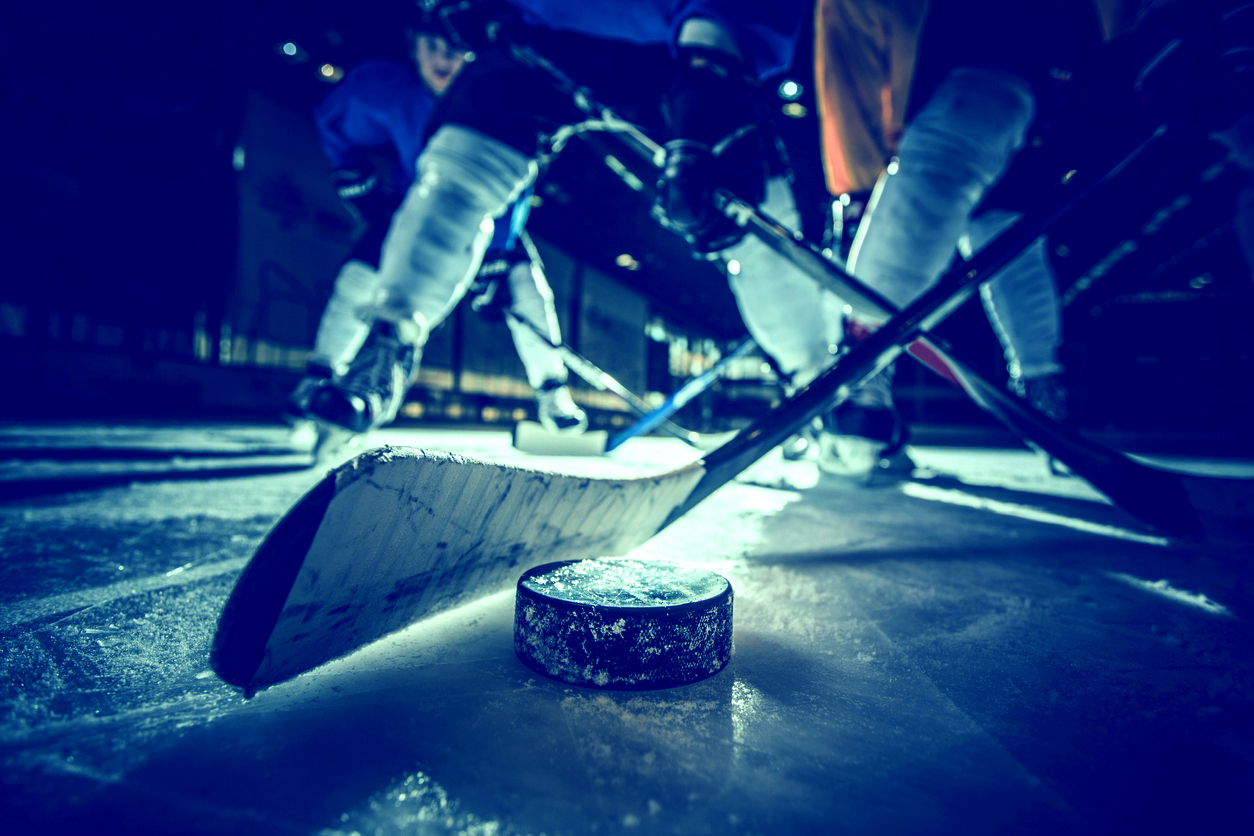 The sports industry has been hit hard by the health crisis. How it can find its way out of the crisis and continue to rely on the emotional relationship with fans is explained by BFH researcher Martin Rumo and Reinhard Riedl, head of the BFH Centre Digital Society. Already in 2008, it was more affected by the financial crisis than the overall economy and took a long time to recover. Hippolyt Kempf, sports economist at the Swiss Federal Institute of Sport in Magglingen, assumes, based on the experience of 2008, that this time there will be a 6% recession for the sports economy in Switzerland. However, he considers it difficult to predict how long it will take to compensate for the dip. In any case, it is important to develop new business models that address the special circumstances.

Digitalisation – even more important than before

Digitisation enables us to reduce dependence on location, to combine content with other content at will and to automate a great many activities. In particular, the digitalisation of content is central to the development of new business models. Larger sports organisations have already relied on digitalisation before the crisis. FC Bayern München AG, for example, already decided 2 years ago to found the subsidiary FCB Digital & Media Lab GmbH. Mediaisation and digitalisation are elementary building blocks for the future of FC Bayern, Karl-Heinz Rummenigge has communicated in this context. However, the crisis has made digitisation more urgent. On the one hand, revenues fell away, on the other hand, the competitive pressure in the market increased. The latter mainly because there are promising positive examples of digital innovations. The Swisscom start-up Asport, for example, offers a digital broadcasting solution that could make live broadcasts affordable even for smaller clubs. At present, it can be assumed that the health crisis will continue for at least 2 years, perhaps even much longer. In the process, there will probably be repeated adjustments of the rules in the direction of relaxation and back again. Even if, for example, in Switzerland, the Federal Council currently lifted the 1000-player limit for the autumn, it remains urgent to think about sport in a protected setting, which is processed by the media and then monetised as digital content. It calls for a radical change in how we stage and consume sport. Conventional sport has to reinvent itself in virtualisation. In view of the major changes in sport in recent decades, we can hope that it will succeed in doing so.

Asked whether there was a potential for the intellectual ice hockey fan, Horst Lichtner, General Secretary of the International Ice Hockey Federation, stated without hesitation that ice hockey was purely about emotions. This was confirmed by the fan clubs that EHSM researchers interviewed: Fans want to go to the arena and celebrate. Nevertheless, the sport must find a way to emotionally address the fans in their rooms if it wants to overcome such a long health crisis. Emotions are triggered by immersion – being embedded in the action. This is what spectators are looking for in stadiums: They want to be there with all their senses and share the event with their friends. Virtual Reality (VR) aims to create this immersion. All the necessary hardware (3D cameras, VR sets) for this technology is basically available. However, this requires increased transmission rates and, as a consequence, the infrastructure must be adapted. In addition, VR glasses must become more affordable for the consumer market. VR would open up a range of new possibilities to be involved in the sporting events from home. Cleverly placed microphones could bring the event even closer to the viewer at home. Ice hockey has had good experience with this. For some time now, the force of the game has been made clear to the viewers at home through microphones on the boards. In this way, every check is also heard acoustically and the viewer is virtually emotionally embedded in the event. The next goal is for the competition to get under our skin even at a distance. This is exactly what the engineers from Wearable Experiments are now trying to do directly: they call it the 4th dimension of entertainment: the emotions of the players are to be transferred directly to the fan by means of actuators built into a T-shirt, thus providing the ultimate immersion. This may sound like science fiction – and was recently told as a story in Walt Disney’s Lustiges Taschenbuch (LTB) – but it is in line with the megatrend towards digital individualisation of consumer experiences. What it does not yet manage to do is provide a community experience, which is so essential for sport.

The great exception among spectator sports is football. It was and is characterised by conceptual innovations that are seen, understood and fiercely discussed by the expert audience. While some like to philosophise about the formations in which teams present themselves (4-4-2, 4-4-1-1, 4-1-4-1, 4-3-3, 4-3-2-1, 4-Raute-2, 6-3-1, 5-4-1, 5-3-2, 5-2-3/3-4-3, etc.), for others the division of zones and how they are played is central. “Diagonal tipping out”, “goalkeeper chain”, “packing”, “pass-slap combination”, “double six” and “false nine” are familiar tactical concepts to many at the various levels of game design. Even complete laymen know about the chances and dangers of pressing and counter-pressing and throwing *5-second!!! After 10 in the defensive formation!” into the discussion. Here, digital content can make visible what some fans do not see due to the speed of the proceedings (or the focused image on TV). TV commentators have long used digital tools to show what they have recognised as experts. But the goal would be to allow fans to analyse individually and share collectively. The former would allow fans to take on the role of coach more effectively than before, the latter to become part of a community inspired by the principles of Wikipedia and open source – or a new form of online community.

E-sports can teach us to play social media better in conventional sports as well. Last year, for example, Epic Games held a “Fortnite” world championship where anyone could sign up. 40 million participants competed for the various titles. In front of 19,000 spectators at Arthur Ashe Stadium in New York, around 30 million dollars were paid out to the winners. The larger number watched from home. The boundary between athletes and spectators blurs at such events: there is only one social network.

Part 1 on the consequences of the Corona crisis in sport was published on 7 August.

Our thanks go in particular to Horst Lichter (Secretary General of the International Ice Hockey Federation) and Hippolyt Kempf (Sports Economist at the EHSM) for providing valuable insights.

Martin Rumo is an Embedded Computer Scientist at the Swiss Federal Institute of Sports Magglingen (EHSM). He conducts research on digital performance analysis tools in elite sports. In addition, he is working on new forms of sports, such as e-sports.