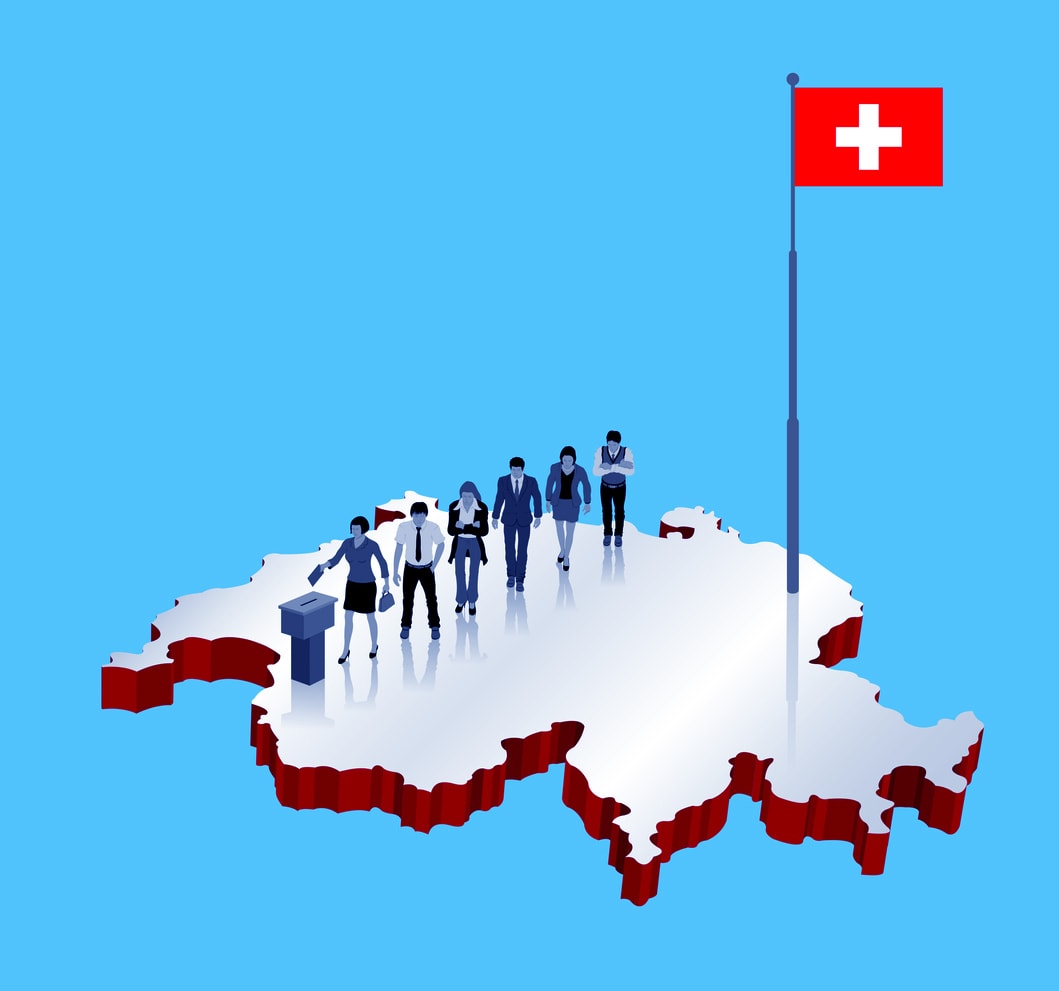 In the run-up to the federal elections on 20 October 2019, the BFH is launching the “Digitisation Monitor 2019” in cooperation with the Universities of Zurich and Geneva, the online election aid smartvoteand the ICT and online industry association Swico. This is intended to help put the important future topic of digitalisation on the election campaign agenda and to raise awareness of it among candidates and the electorate. Even if, from today’s perspective, no one knows precisely what consequences the application of artificial intelligence, ubiquitous networking, Big Data linking and robotisation will have for our lives, politics is already facing a major challenge: As researchers at universities and in companies, as consumers and as citizens, we expect the new parliament to make groundbreaking decisions that will shape the image that the future Switzerland conveys to its own population and the world. Before the election, however, there is a risk of an information deficit in two respects: on the one hand, the new members of parliament could come into contact with digitalisation topics that they have never thought about before – because they have simply not had to think about them until now. On the other hand, voters could find themselves without the possibility to inform themselves in detail about the positions of the candidates and parties on a number of important digitisation issues before casting their vote. It is true that, thanks to tools such as smartvote, the electorate knows fairly well what the candidates’ positions are on many of the traditional (and therefore by no means unimportant) issues such as migration, environmental protection, security, taxation, economic freedom, etc. But to be able to vote on the meta-theme of digitalisation, the electorate must be able to find out what the candidates’ positions are. However, there is simply not enough space in the standard smartvote questionnaire to adequately reflect the meta-theme of digitalisation. In order to remedy this lack of information, the BFH Centre Digital Society is working together with the relevant competence centres at the University of Zurich and the University of Geneva, as well as with Swico, the trade association of the ICT and online industry. The Digitalisation Monitor 2019 will be created, which will record the attitudes and positions of the candidates on the essential dimensions of digitalisation and thus provide a valuable basis of information for the electorate. By the end of May, the expert teams of the participating partners will have prepared a questionnaire with the participation of their affiliated digitalisation communities, which will be available in German, French and Italian by June. From mid-June, all candidates who fill out the normal smartvote questionnaire, which covers a wide range of topics, will also be referred to the additional survey on digitalisation. In this way, candidates will be able to express their positions on various dimensions of digitisation and make their attitudes transparent to the public. The questions of the Digitisation Monitor 2019 make it possible to create a digitisation profile that additionally illustrates the attitude of the candidates.

The results of the Digitisation Monitor 2019 will be presented to the public in September in the hope of contributing to raising awareness among the population and the parties in view of the elections on 20 October – and beyond.