Free the data! – How the health sector is overcoming the system blockade 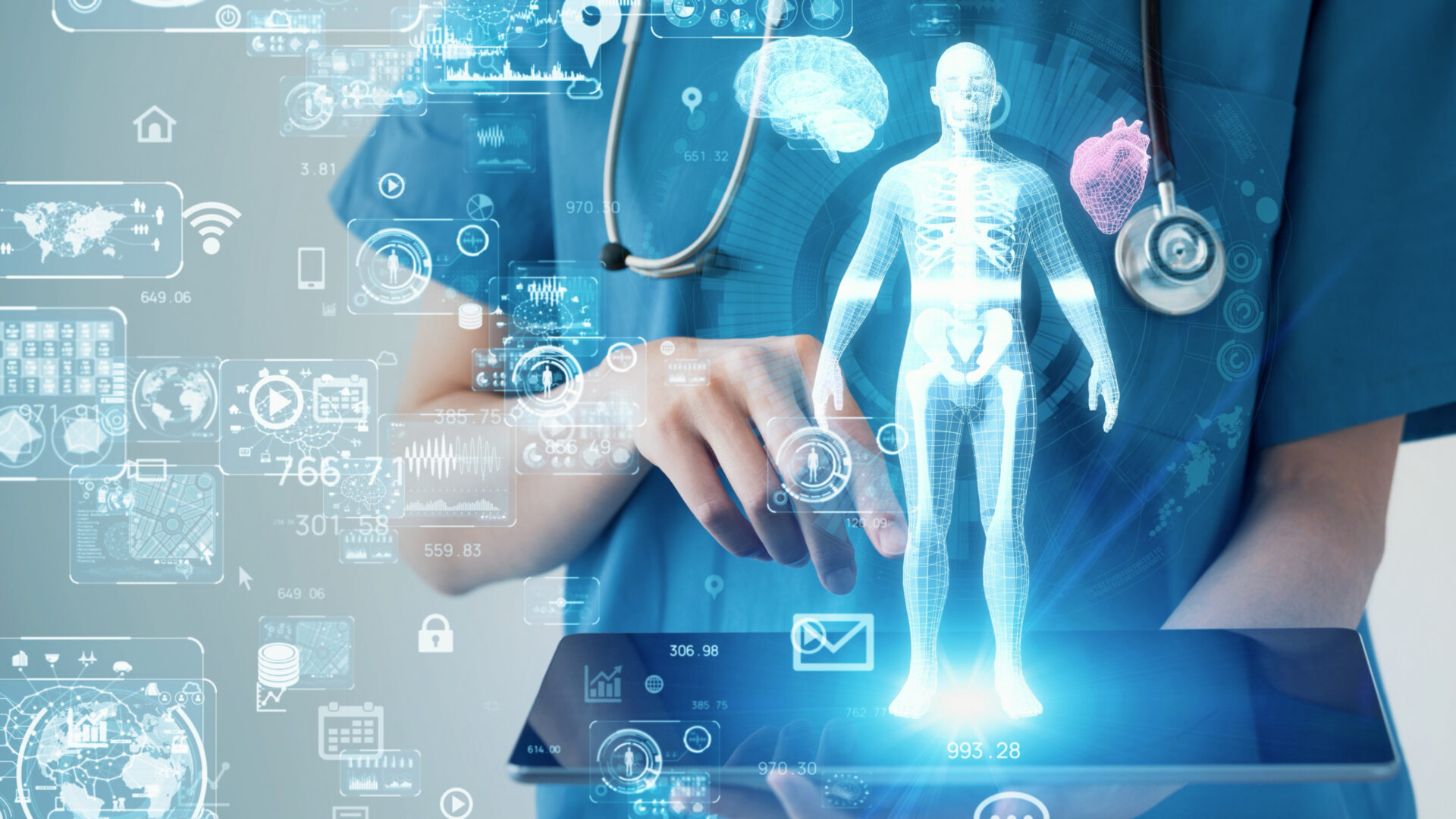 The fourth Praevenire Digital Health Symposium in Seitenstetten, Austria, focused on the use of health data and how this would improve healthcare. There are structural problems with data use in most European countries. But the North showed what the solution could look like, writesour author in his review of the Praevenire Health Days.

The diagnosis at the Praevenire Digital Health Symposium and the subsequent Praevenire Health Days was clear: there is a lot of data in the health sector, the use of which would bring significant progress, but this data is being stashed away and not shared. This is detrimental, because if all data already generated about patients were available in the treatment process, diagnoses could be made earlier and misdiagnoses could be avoided (patient dossier). And if the data were released for scientific research, the effectiveness of therapies could be scientifically examined and, as a result, evidence-based therapy practice could be improved. The supposed beneficiaries of the bunkering of data are some professional actors who can better assert their interests because there is no factual basis for political decisions. On the other hand, the patients and all those professional actors who want to provide the best possible evidence-based services pay the bill.

Countries like Estonia and Denmark show how things can be done better. Estonia invested in an advanced communication infrastructure early on and uses it consistently. In Switzerland, comparable projects have always been rejected (e-government) or have failed in implementation (for example, a specific project in agriculture), although there has even been an official specification of the federal administration for a comparable infrastructure for a long time. Denmark has opted for a holistic approach that addresses the commitment of the stakeholders in particular and focuses on further development where the goals have not yet been achieved. The difference between Denmark and Switzerland lies in the fact that, firstly, various strategic interventions are implemented simultaneously instead of concentrating on one measure, secondly, deficits are analysed and addressed instead of deflecting criticism, and thirdly, the approach is generally more straightforward than in Switzerland, where people like to vacillate between exaggerated self-praise and excessive self-criticism. In addition, Denmark has long relied on building up expertise and is therefore able to properly design very demanding technical solutions.

The Austrian health system is characterised by a major contradiction: It is expensive and has excellent expertise in many areas, but people in Austria have far fewer healthy life years than in comparable countries. The question is: Why is the result of a lot of money and excellent expertise so bad? There are various abstract scapegoat theories to explain this – for example, the early retirement system and the adherence problem. The former is manifested by benevolent medical sick leave for actually healthy people with minor ailments. In this way, healthy years of life are faked as sick years of life, with corresponding consequences for public health statistics. The latter typically manifests itself in patients discontinuing therapies as soon as they feel better. The consequence of this is that life expectancy is drastically reduced in the case of diseases such as heart failure, or in the case of diseases such as diabetes, people get worse much earlier and drastic life-saving measures become necessary. But if you look at the health care system from the patient’s point of view, a picture emerges that, for all its complexity, leaves nothing to be desired in terms of clarity: Patients often do not have easy access to meaningful preventive services and experience a big break between extramural and intramural care. Extramurally – i.e. in the private practice sector – many things have to be paid for separately, whereas intramurally – i.e. in the hospitals – they benefit from the high quality of cutting-edge medicine. In addition to the basic problem of partial system optimisation – extramural and intramural financing mechanisms are different, as in Switzerland – the cooperation between the different actors in Austria is insufficient: Data on patients are not shared and data on patients are not made available to researchers. Result: suboptimal information situation in individual cases, no evidence on the effect of therapies at system level.

The universality of the problem

In other countries, the ratio of outcome in healthy life years on the one hand and invested money and available expertise on the other hand is more favourable than in Austria, but the structural problems are similar. As far as the IT system infrastructure is concerned, many countries are even clearly behind Austria. Switzerland is a decade behind Austria in some areas of the public sector, which is why the Swiss federal administration prefers to compare itself with Germany, which is also lagging behind in terms of infrastructure. The problems highlighted at the Praevenire Digital Health Forum and the Praevenire Health Days can indeed be observed everywhere, only the extent of the deficits varies. While in some countries the glass is at least half full (Estonia, Finland, Denmark), in other countries you can only see the water in the glass at all if you look closely. The generic sin of computer science, always claiming that there are solutions, contributes significantly to the refusal to progress. The landscape is dominated by data bunkers: patient dossiers are first underfilled and then under-shared, access to research data is too difficult, the user experience is abysmal and demotivates health professionals, et cetera. De-bunkering health data is one of the key challenges of healthcare across Europe.

What is needed to overcome the data bunker is an open, multidisciplinary discourse on what direct benefits more intensive data use can bring to people and what concrete risks there are. In order to actually create trust, this discourse should really, directly and concretely put patients at the centre, take the time perspective into account – possiblelater benefits do not compensate for immediate risks – and say goodbye to the unfortunate traditions of quick-and-dirty solutions and the refusal of discourse. Instead of ignoring deficits, the benefits should instead be explained to people in a credible way. This requires and at the same time encourages that the design of the applications focuses on creating benefits for health professionals and patients. Even if it is ultimately about the well-being of patients, it is primarily the health professionals who should share and use data. The medium-term goals are:

All of this exists in rudimentary form, but what is urgently needed is a much more far-reaching implementation than has been the case so far. We have to free ourselves from the mantra “it already exists” (somewhere on a small scale and of limited quality) and start to name problems concretely and then solve them practically.