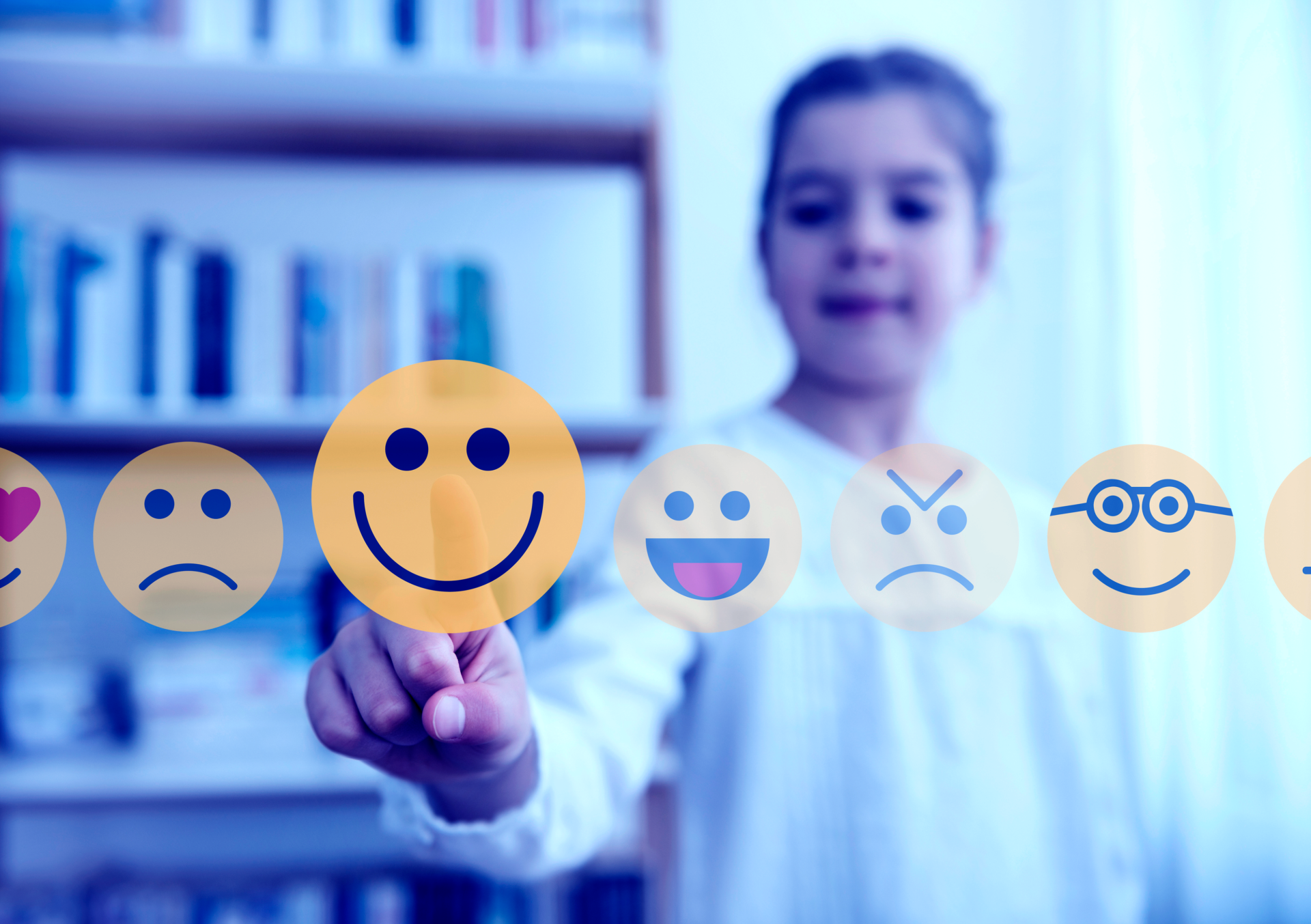 Simple, easy-to-use interfaces should be a matter of course today. But machine logic is still too often in the foreground and leads to unnecessary barriers, criticise our authors. They would like to see more appreciation for successful user interfaces and thus also a contribution to social justice – a plea.

Good usability means not only simplicity in the operation of a device but also safety. We must be allowed to be inattentive when using devices, not least because being inattentive is deeply human (Lueg and Twidale 2018). We humans get distracted, we get upset, we are tired and weary and we are certainly not robots or Vulcans, the strictly rational aliens that many surely know from Star Trek. The well-thought-out design of an interface should therefore prevent us from having a catastrophe triggered by an ill-considered action. The interface should ask us again about important steps and, if possible, give us the opportunity to reconsider and possibly even retract any steps we may have taken without thinking.

We have known all this in human-centred design for decades, and yet we still have to deal with interfaces that expect us to follow the implemented logic of an interface as closely as possible or to follow the thinking of the development team behind it step by step. As researchers in computer science, we have long been surprised that good usability is so little appreciated. Good usability is welcome, but rarely demanded. This is difficult to understand, because poor usability is not only a nuisance, but also costs considerable time and, above all, nerves. An example that one of the authors experienced himself is an online banking interface where using the arrow keys to scroll the window contents could also lead to the amount of a transfer that was not visible at the time being being changed (Lueg 2020). Such usability problems can easily lead to erroneous transactions with serious consequences that can only be reversed with great effort. It also means a loss of trust, because you get the feeling that you have to double and triple check everything to rule out errors due to insufficient usability.

We are also surprised at the low esteem for good usability because the expectations of customers in other areas have changed permanently. Active and passive safety of motor vehicles, for example, is now not only marketed but also expected and demanded by customers. Food “traffic lights” are also demanded and the manufacturing conditions and environmental compatibility of products are increasingly inquired about and questioned. In view of this change, we are already asking ourselves what it would take for good usability to receive the attention it deserves. In contrast to the active and passive safety of cars, for example, which required fundamentally new designs and production methods from the automotive industry, nothing of the kind would be needed to achieve good usability. Especially in the software sector, it has been known for decades what developers have to pay attention to in order to ensure good usability. Jakob Nielsen’s widely known “10 general principles for interaction design” (Nielsen 2010) were first published in the early 1990s, almost 30 years ago, and even then the principles were basically known, because the “10 general principles” were not so much a new development as an extremely clever summary of a large number of already established guidelines and best practices.

Technical problems with the allocation of vaccination dates

Perhaps we as computer science researchers also need to emphasise more strongly that good usability is not only about simpler and safer usability, but also about social justice. An unfortunately still current example of this is the way in which appointments for COVID-19 vaccination appointments were allocated in Switzerland and elsewhere. The web servers of the respective authorities failed within minutes to process the widely expected flood of appointment requests (Lueg 2021). This is first of all a technical failure, probably due to undersized resources, but it is also a usability failure, because the systems did not fail “gracefully” as we say in computer science, but they also started to produce nonsensical error messages such as “502 bad gateway” and “Unexpected error while processing a request to the identity provider Such error messages from the depths of computer science systems may be of interest to technicians in troubleshooting, but to so-called end users they are irrelevant and can also be deeply confusing. IT “know-it-alls” may realise that such a system is on its last legs and that the error messages should simply be ignored, but how should Mr. and Mrs. Swiss please react to messages like “502 bad gateway”?

In a recent article published in the Journal of the Association for Information Science and Technology (Twidale, Nichols, Lueg 2021), we addressed these issues in detail and also went beyond them to consider how we can promote the need for better usability in a more sustainable way. Among other things, we argue that good usability must be anchored even more strongly in the disciplines beyond computer science. Ultimately, usability should become a topic in all disciplines that create or even use interfaces in the broadest sense. And that means practically all disciplines! The current way of spreading good usability through the education of computer science students in particular seems to have clearly reached its limits. We therefore suggest that pointing out usability problems must become acceptable in the sense that it is perceived as common and not misunderstood as nagging. In the end, pointing out usability problems is not only in one’s own interest, but should also help countless other users, depending on the system. This would also help Mr. and Mrs. Swiss not to blame themselves for malfunctioning Impftermin pages. An appropriate language regime and supporting infrastructure (what is the problem, when/where to observe, where to report) would of course make it much easier to point out usability problems.

A label for usability is needed

Usability should become a social concern, similar to the safety of cars, and be used as a criterion for the purchase of software and devices, similar to fair trade or energy consumption certificates. We call our socially conscious, broad-based approach to the general improvement of the usability of software and devices “Distributed Usability Activism”. How can we tell that we are successful? There are certainly formal criteria that could be established, but we think that we would be successful if usability is discussed in consumer forums and maybe even becomes a pop culture topic. Usability Pain columns in the daily newspapers? Usability Fail videos on TikTok? Biggest Usability Fail on Netflix? Or how about UFI, Usability Fail Investigations? And of course we will continue to work with lecturers whose “secret superpowers” are that they increase the number of usability activists with every student they can convince of the benefits of good usability.

Christopher Lueg is a professor at the University of Illinois. Before that, he was a professor of medical informatics at BFH Technik & Informatik. He has made it his mission to rid the world of bad user interfaces. He has taught Human Centered Design and Interaction Design for more than a decade at universities in Switzerland, Australia and the USA

Michael Twidale is a Professor in the School of Information Sciences, University of Illinois at Urbana-Champaign, and was founding director of the Master of Science in Information Management. His research interests include computer supported cooperative work, computer supported collaborative learning, human computer interaction, search based technical problem solving, usability and security and museum informatics.