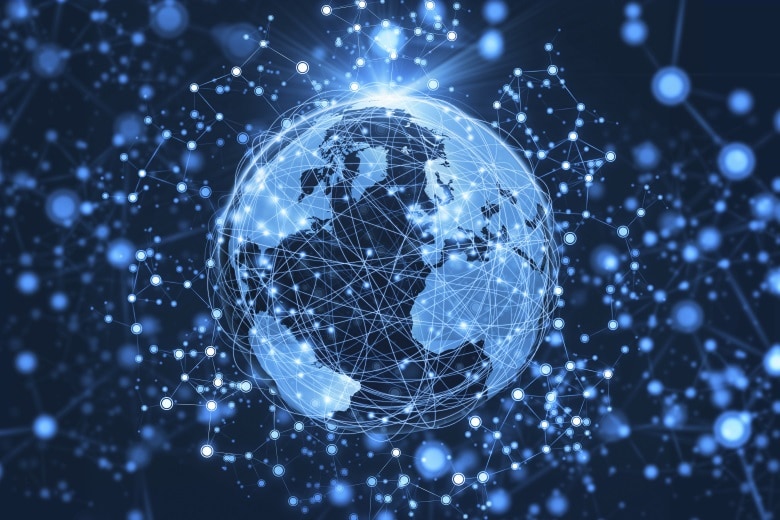 Digital sovereignty is used by governments in Europe as well as by the EU Commission as a reference for the digital policy legal decrees that have been passed recently. However, in order for the buzzword to become relevant and actually lead to more sovereignty in the shaping of our digital space, it seems essential to me to bring the sometimes somewhat cloudy discussions down to earth.

Firstly, I think it is important and urgent to achieve a uniform understanding of the term so that a serious discussion about digital sovereignty can be held. Secondly, I am convinced that it is not a hype topic that will soon disappear. Because digital sovereignty points to a problem in the ICT sector that has been present for a very long time: the “vendor lock-in”, an uncomfortable truth of our industry. And thirdly, numerous activities are taking place internationally that promote Europe’s digital sovereignty, but which we in Switzerland will miss out on if we do not also take concrete steps as soon as possible.

Digital sovereignty is not hype

Digital sovereignty is so important because it finally addresses the creeping problem of vendor dependencies – a phenomenon that has actually been known as “vendor lock-in” since IBM’s mainframe computers in the 1990s. Today’s shift of data to the cloud reinforces this effect, so that today one must even speak of a veritable “data colonialism”. A recently published study commissioned by the Federal Department of Foreign Affairs (FDFA) shows how government agencies and also education and research are increasingly outsourcing their data and applications to big tech companies, even though alternatives would be possible. Only when providers can be freely chosen is there a free market. Digital sovereignty has nothing to do with isolation, but with freedom of choice and fair competition. In today’s ICT landscape, however, the opposite is often the case: companies and public authorities usually have to have existing IT and communication systems maintained and further developed by the previous manufacturer, because the latter often owns the intellectual property and is typically the only one to employ specialists with the necessary technological know-how. This is particularly evident in the many private treaties awarded in the public procurement of ICT solutions. For many years, due to vendor lock-in, around half of all supra-threshold IT contracts (from CHF 230,000) have been awarded to the previous manufacturer without a public tender. The issue was already dealt with in court more than ten years ago

There is a lot going on, but still too little in Switzerland

This example from research brings me to the third and final point that much is already underway in Europe to promote digital sovereignty. For example, German universities have started to build the open-source language technology OpenGPT-X with government support to strengthen European independence in artificial intelligence. The European Commission also wants to support the development of open chip architectures with around 12 billion euros by funding pilot projects in the semiconductor sector.And in the “Sovereign Cloud Stack” project, no less than a European cloud platform is to be developed within the framework of GAIA-X so that companies and public authorities can use interoperable cloud services that are based exclusively on open source technologies and thus do not become dependent on providers.15 What is happening in Switzerland at the same time?

Last year, the Confederation issued a public invitation to tender for public cloud services, but from the outset only the big tech companies with their hyperscalers were included.1 This suggested lack of alternatives to Microsoft & Co. represents an unnecessary capitulation to the American and Chinese ICT industries. There is an active Swiss ICT sector that produces ingenious software, promotes data science and AI, and has large data centres. I am convinced that we can actually realise things like a Swiss Cloud if we work well together here. One example is the growing use and development of open source software, which, according to all the publications mentioned above, promotes digital sovereignty more than almost any other activity.

The Open Source Study 2021 by CH Open and swissICT again shows growth in the use of open source software in almost all of the 28 application areas examined. And according to the OSS Benchmark, around 150 authorities, companies and communities in Switzerland are already publishing software developed in-house under open source licences.18 Politically, too, things are moving. The Federal Council has defined as one of its four priorities that “approaches to strengthening state digital sovereignty” should be discussed. It is now up to the major ICT industry associations such as swissICT, Swico, Asut and especially digitalswitzerland, among others, to get involved with substantive proposals and coordinated initiatives on digital sovereignty.

This is a shortened version of an article that first appeared in Inside IT.

The Institute Public Sector Transformation of the BFH Wirtschaft is dedicating itself to the topic at the Transform Conference on 31 May. Reserve the date and secure a ticket. Register now

In addition to the already defined strategic directions of a sovereign digital policy from the perspective of decision-makers in politics, administration and business, concrete examples of sovereign applications by municipalities, cantons and the federal government will also be presented.

The speakers include Ulises Mejias, Benedikt Hitz and Gerhard Andrey. In these video statements they briefly introduce themselves:

Dr Matthias Stürmer is a professor at BFH Wirtschaft and heads the Institute Public Sector Transformation. He is also a lecturer at the University of Bern and Executive Director of the Parliamentary Group Digital Sustainability (Parldigi), President of the Open Source Promotion Association CH Open and President of the Digital Impact Network Association.