“It’s not the girls who have to change, it’s all of us!”- Alain Gut in interview, part 2 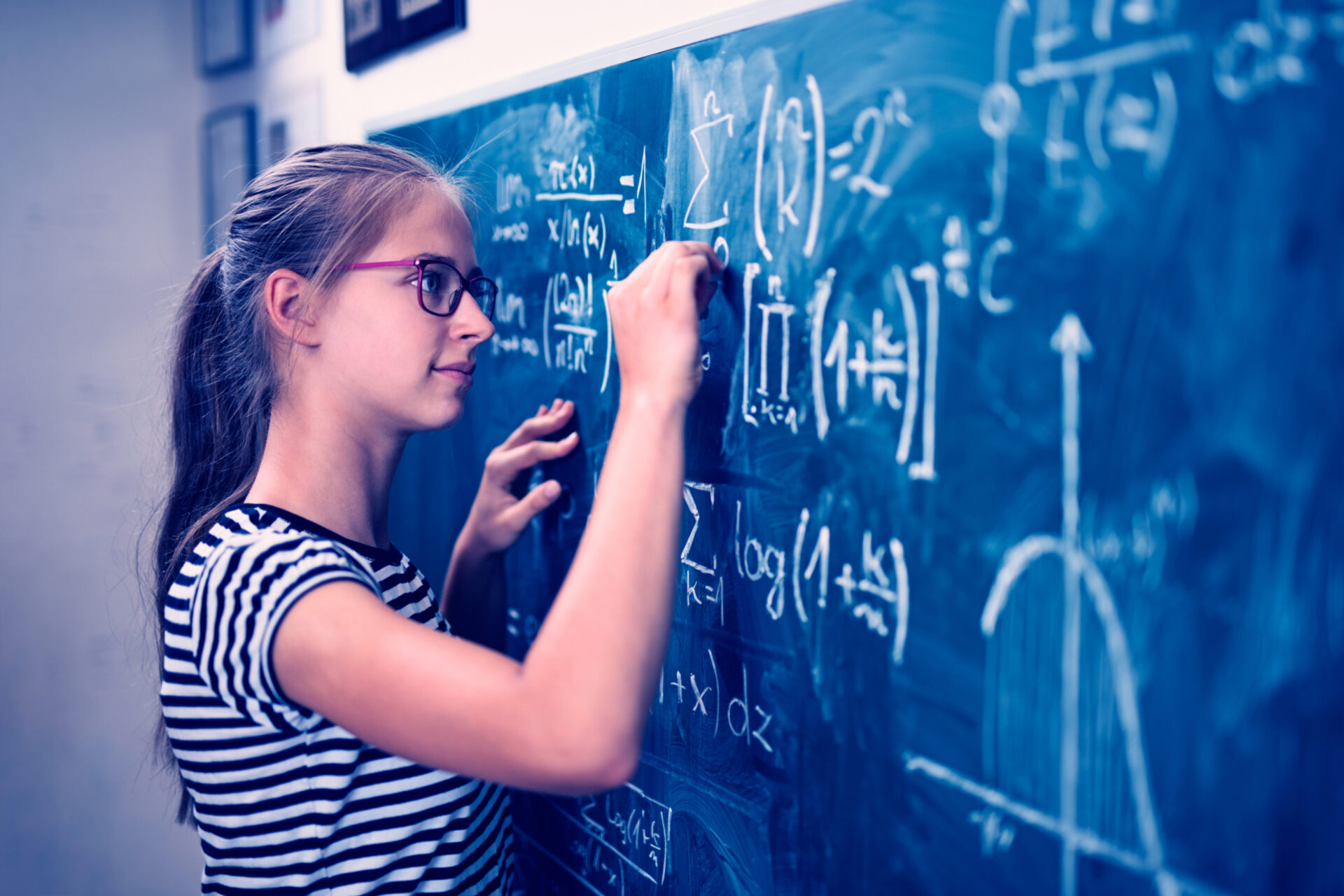 In order to get girls interested in computer science professions, an image change is needed. They are still too often seen as technical. But communication and teamwork are a big part of it – Alain Gut explains what appeals more to girls in the second part of the interview. We want to know what concrete solutions he proposes for promoting girls in STEM subjects.

Mr Gut, you yourself are the father of three daughters. What advice can you give to parents of daughters who are very good at mathematics?

Let your daughters be good at mathematics, encourage this talent, just as you encourage other talents. It also seems important to me – especially during the time of choosing a career – that the topic of future wages may also be taken into consideration. Sons do this too! And perhaps another important aspect that should not be underestimated. Consider your daughters’ peer groups as well. Even if all their friends do not want to take up a technical profession, they still support their daughters in taking this path.

The association digitalswitzerland, where you head the committee “Education and Professionals”, is strongly engaged with the topic. In the past, you have advocated for the introduction of the subject “Media and Computer Science” as part of Curriculum 21, should this be adapted and expanded even more in your view? 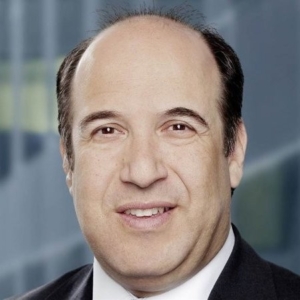 Alain Gut is Director of Public Affairs at IBM Switzerland.

Before talking about adjustments, “Media and IT” must first be implemented across the board and with sufficient hours. We are following this very closely and also hope that the corresponding training and further education will be continued on an ongoing basis. There is certainly still a need for action so that all teachers feel really confident with this new subject. At secondary school, it would be desirable for the compulsory subject of computer science to become a basic subject within the framework of the new Matura Recognition (MAV). This would also give computer science the importance it needs. In this context, it would also be important for mathematics to be given equal status to languages. It should be prevented that insufficient mathematics grades can be compensated by the language subjects.

Technical subjects should be very well translated into meaningfulness in order to awaken an intrinsic motivation in many women and girls to be interested in technology. Would job advertisements for ICT professions then also have to be set up more in this direction?

IT professions are still almost exclusively associated with technology and programming. Competences in the area of communication and teamwork are not shown in job descriptions, although these are becoming increasingly important. In addition, competence and activity portfolios should be presented in a balanced way. This way, people with a broad spectrum of interests can also be attracted to a computer science job. For this, social-communicative competences must be weighted more strongly in addition to technical competences. Furthermore, it must be emphasised more strongly that IT is necessary in all sectors and thus includes a broad spectrum of applications. IBM runs advertisements that are specifically targeted at women. They use a different vocabulary and emphasise these very skills such as communication and teamwork.

They say that computer science must be presented as “learnable”. In this way, career changers can be picked up with an attractive presentation of ICT professions. Basically, target group-related marketing for a positive image of informatics would be very helpful. From your point of view, what else can companies do to find women on the one hand and to attract them on the other?

More attention should be drawn to the future viability of computer science professions. All in all, in order to increase the attractiveness of computer science professions for women and men, it is not only important to ensure that gender-appropriate language is used and that women are also shown in pictures, but it is also a matter of dissolving the male-dominated image of the profession. Thus, it is not about giving the profession a feminine image, but about dissolving the implicitly masculine image, such as making “technology as a basis” also accessible to women and enabling inclusive access.

It is not about giving the profession a feminine image, but about dissolving the implicitly masculine image.

Lifelong learning is the order of the day in our digitalised world. What would it be like to launch a national retraining and continuing education initiative specifically designed for women to get them into computer science?

It would be ideal if no income had to be foregone during this training. Due to the great need, many companies could enable lateral entrants to receive the necessary training internally or externally parallel to their previous work and expand their qualifications. However, the decision for a lateral entry should not only be driven by job and career prospects. As with career choices in general, it is always a matter of having the aptitude and enthusiasm for the new job. It is important to be aware of which strengths already came into their own in the old job and will also be useful in the new one. Computer science is not just a technical discipline, it is usually a service-oriented job. To get women interested in computer science, the fields of application and their benefits must be better presented. Women are mostly interested in the application of computer science.

A political dialogue must always be conducted. How much are being politically active and moving the issue forward related?

Labour markets are changing rapidly. Women in particular will be strongly affected by this in Switzerland, as they often work in the typical CT professions, which will come under strong pressure. In the professions that are gaining in importance with digitalisation, the STEM disciplines are in demand and it is precisely there that women are lacking. Our education system has become accustomed to a certain inertia. Moreover, apart from vocational education and training, everything is regulated at the cantonal level, and I think federalism also reaches its limits in education. In this sense, politics – at the national, cantonal and local levels – is called upon to champion the cause of promoting women in technical professions. Digitalisation threatens to leave women behind. Let’s all do our bit to ensure that this does not happen and create fair framework conditions!

The first part of the interview was published here.

Dr Alain Gut has been Director Public Affairs at IBM Switzerland since January 2019. Prior to that, he was responsible for the Public Sector for seven years and for three years as a member of the Executive Board for the software business in Switzerland and Austria. Previous employers include Tata Consultancy Services, Microsoft Switzerland and UBS. Alain Gut studied business informatics at the University of Zurich and holds a doctorate. He is involved in numerous commissions and committees, primarily for the topic of IT in education, but also for cyber security, mobility and data policy. Since the beginning of the year, IBM Switzerland has been a partner of the Institute Public Sector Transformation at BFH Wirtschaft.

The Bern University of Applied Sciences BFH promotes a fascination for technology and IT among children and young people. To this end, we organise numerous events and are involved in projects. You can find an overview of these here.

Specifically, we offer the coders_lab with the Teclab in Burgdorf, where girls and young women have the opportunity to discover various ICT topics free of charge, take their first steps in programming and get to know female role models. Our goal is for girls to consider ICT professions and training as a real option. To this end, workshops are held regularly, the next ones already on 13 and 20 November. On 13 November, the girls will learn about different types of hackers and go in search of clues themselves by decoding messages and trying their hand at being a hacker on the internet. On 20 November, it’s all about codes. The girls will learn how a QR code works and programme an Arduino.

More workshops are in the works and are planned for early 2022. All information and registration can be found here.