What is the state of digitalisation in your company? 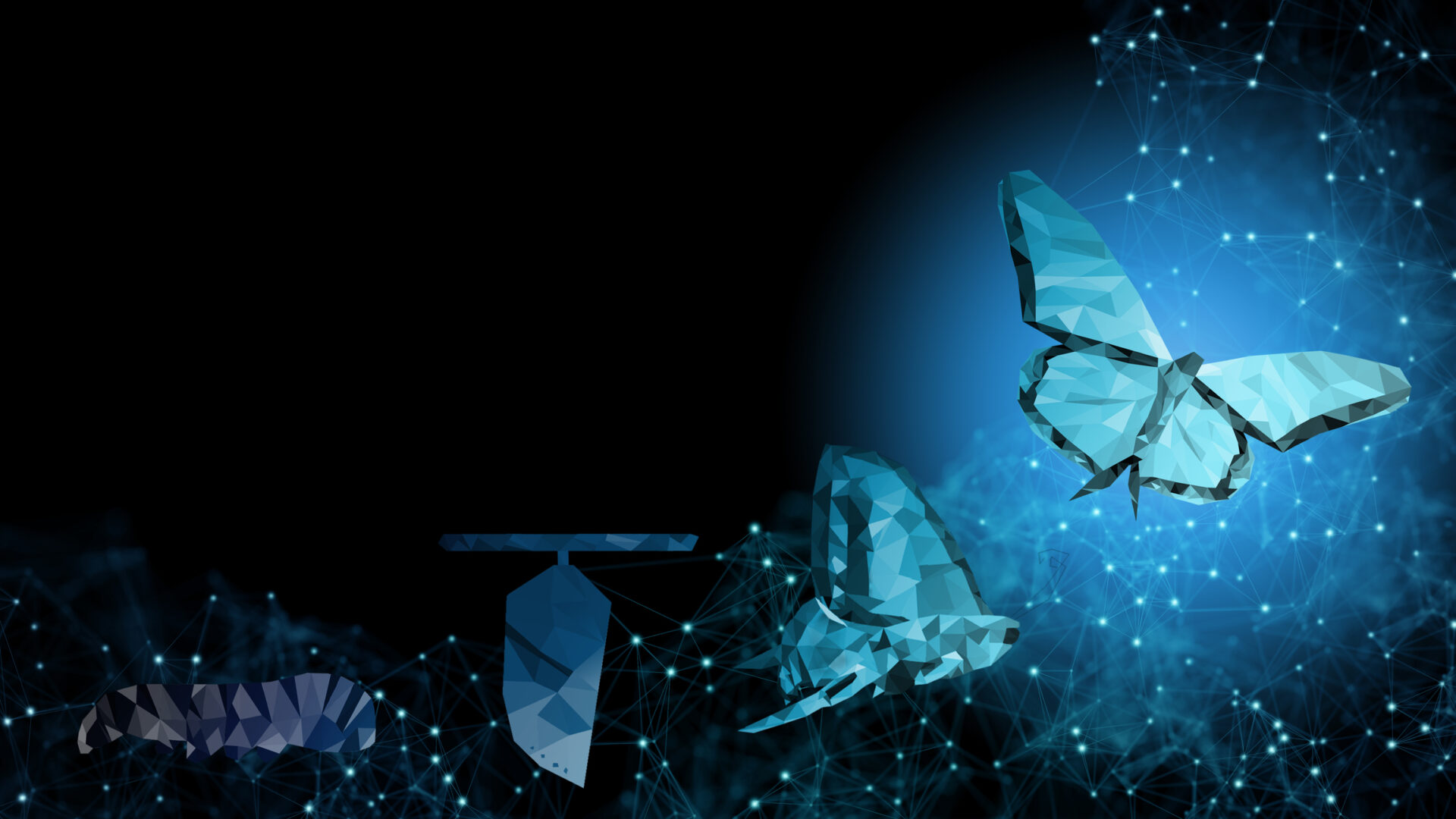 Is it possible to measure digital fitness? The Bern University of Applied Sciences of Economics has developed a questionnaire for SMEs. Using the example of the Bern Building Insurance (GVB), Thomas von Gunten from the Bern Building Insurance explains that external support can contribute significantly to agile progress in digitalisation projects. Thomas von Gunten, Head of IT at Gebäudeversicherung Bern, looks back with satisfaction on the digitalisation project “Smart Claims Management” (claims process). The processing of claims amounting to an average of around 100 million per year not only holds the potential for financial and time savings, but above all has a positive influence on customer satisfaction.

The idea of changing the claims process and concentrating on relieving the customer of work has been on the table for some time. However, corresponding projects were put on hold because it was assumed that the customer did not want such an improvement. Within the framework of the new digital strategy, however, the necessary pressure arose not only to digitalise existing processes, but also to accompany the customers more comprehensively, to simplify the interaction with the claims handler and, if desired, to relieve the customer of the coordination of the craftsmen. In the “Smart Claims Management” project, GVB had a claims platform developed by a rent-a-startup team from Zühlke Engineering. Thomas von Gunten is convinced that it was only thanks to the external team that such a fast and agile project approach was possible.

The team was able to develop the new platform step by step with the involvement of the management and the employees of GVB. In each iteration, the product was tested with the customers. In this way, the platform could be developed in a user-oriented way and customer satisfaction could be improved. The “Smart Claims Management” project not only simplifies the claims process, but is now the reference project for GVB’s digital strategy. The agile approach is anchored in the project management process and has set a cultural change in motion. Many employees have attended further training, support the digital transformation and continue to drive it forward.

It was easier during the hype

In the meantime, GVB has introduced smart claims processing. It enables the employees of the building insurance company to process a normal claim completely digitally. A chat function facilitates communication during claims processing. The coordination of appointments with the tradesmen facilitates the repair of the damage and the settlement of accounts is also paperless. This made the process customer-oriented, transparent and quick. In the event of a claim, customers now decide for themselves whether they want to go the digital or analogue route. Even though a first milestone has now been reached and the customers of the building insurance company can already use the digital claims platform, the “Smart Claims Management” project is not yet complete. In the future, it should also be possible to handle more complex claims processes via the platform. The first test runs have been successful, von Gunten is pleased to report.

Digital fitness – get in touch

A study by the Bern University of Applied Sciences in Economics shows: SMEs can cope better with the Corona crisis if, for example, digital distribution channels exist. What is the state of digitalisation in your company? Measure it. The measurement will show you two things: Where is your company making significant digital progress with simple means? And: Where is your company already so strong that further development creates a direct competitive advantage?Furthermore, the measurement helps to estimate the effort for digital transformation projects. The Digital Enabling Institute at BFH Wirtschaft has developed a digital fitness test for SMEs with 30 to 300 employees. Click here to take part in the digital fitness test and learn more. If you have any questions, please contact Prof. Dr. Reinhard Riedl.

Dr. Thomas Gees is lecturer at the Institute Public Sector Transformation at BFH Wirtschaft and, together with Reinhard Riedl, heads the Digital Economy focus of the BFH Center Digital Society. The historian with a PhD is a lecturer and deals with the history of science policy in various publications.

Joëlle Simonet is a research associate at the Institute Digital Enabling at BFH Wirtschaft.