The role of the E-ID for digital government 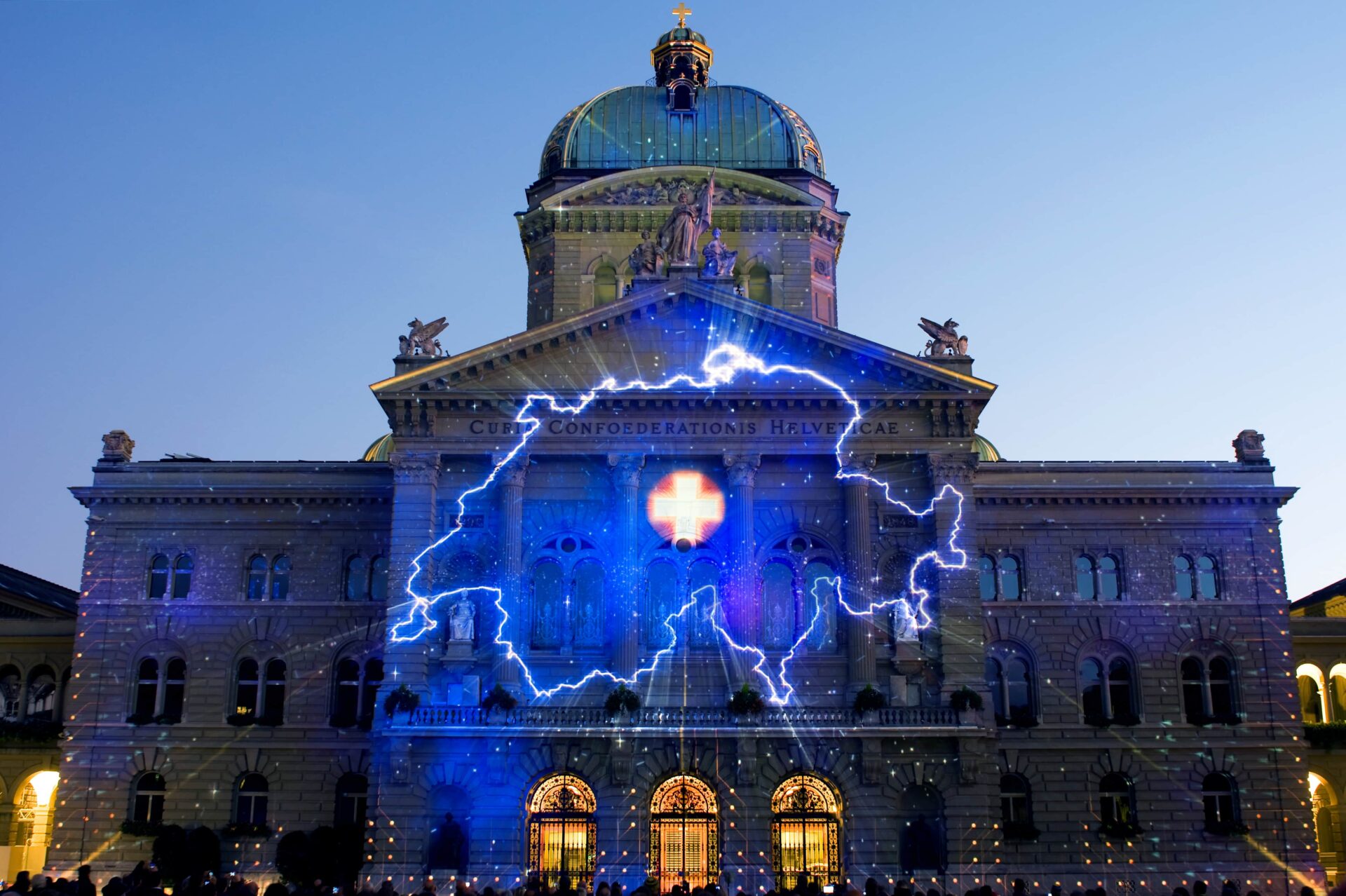 In the strategic visions of the future for the transformation of the administration, digital infrastructures play a central role. A widely used e-ID is necessary, but not sufficient to move forward. After the E-ID vote, the dissent is greater than before. While in the national referendum campaign opponents and supporters seemed to agree that a) there was a need for a Swiss E-ID and b) the private-sector E-ID would be a success in Switzerland – the primary issue was whether one wanted this success or not – some questions are now breaking out that put many things in a different light.

“Do we need an E-ID at all or are Verifiable Credentials from the state enough?” This is the question many engineers are asking. Suddenly, it comes to mind that the Single Identity Space of the EU is making slow progress, despite eIDAS and the CEF programme of the EU, which promotes the establishment of the eIDAS Node Network and pilot projects with Relying Parties from the public administration and the private sector. Maybe eIDAS will never fly, some say.

The importance of anonymous E-IDs

But perhaps we should draw the opposite conclusion. That is, perhaps the difficulties at both national and European level show that a.) the private-sector solution would never have found broad acceptance in Switzerland without state support – an option that was hardly ever considered in the referendum campaign – and b.) the only alternatives to the eIDAS solution are either a jungle of sector-specific solutions or the authentication tools of the supranational digital corporations.

The answers to the questions outlined are not clear. What is clear, however, is how important EIDs are for the digital transformation of the administration. However, a precise analysis shows that trustworthy anonymous EIDs are also needed for this, as was once conceived in Holland, later developed further in Rüschlikon and also the subject of Swiss e-government research (in the case at the blue square on Zurich’s Irchel).

The problem of simultaneity

First the big picture: A central problem at present in many sectors is the simultaneity of changes and challenges. It is perceived as acceleration and leads to high pressure, which feels and has the effect of scarcity: a lack of room to manoeuvre. This slows down development at all corners and ends or it encourages new thinking.

Once a sector is ready to accept this finding, it can set about regaining room for manoeuvre. This almost always happens – if it happens – through a credible roadmap and the establishment of stabilising structures. Both together form the basis for resilient future forward development.

Take computer science, for example: its rapid development was much less compelling than many think in retrospect. Statements like the one that a maximum of five computers were needed in the world were short-sighted, but not simple-minded. It would have been conceivable that the development of computer science would have been characterised by ups and downs, with an alternating oversupply and undersupply of computing power blocking development. That things turned out differently and progressed much faster is thanks to Moore’s Law and the instruction set architecture, which has been stable for a long time. Thus, computer science could even profit from the simultaneity of many options and needs.

Situation and cause analysis

On the digital transformation of public administration: Public administration is one of the sectors that is currently under particularly strong pressure. In the health crisis, it was neither able to act flexibly nor with foresight and also failed to effectively bring together the existing expertise. “Government as a platform” did not take place – at least not in the way the population would have hoped. Again: Special interests are turning the critical adjusting screws at every turn, causing the public administration to lose even more agility.

Switzerland has a long and paradoxical experience of slowing down e-government development by speeding it up. Because so much thought has been given up in order to implement projects more quickly, so many innovation projects have failed to make headway. The failure of the E-ID law is just one example of many. And probably not the last.

The two most important characteristics of a credible roadmap for the digital transformation of public administration are an internal logic of construction and observable progress that cannot be brought to a standstill by setbacks that are always possible. As a stabilising element, however, it also needs an architectural version that does not change much with the change in technical fashions. Whereby the congruence of construction logic and architectural vision is critical to success.

The key elements of the architectural vision for the state of the future have been known for a long time – and there are also federal offices that are oriented towards them. Anyone who wants to implement the Tallinn Declaration, which Switzerland co-signed (and that means in particular: anyone who wants to implement the once-only principle), needs three core registers for natural persons, companies and objects, plus a national E-ID integrated with them. If you want to cooperate internationally without blockades, you need mutual recognition of the national E-IDs. If you want to go one step further and better manage the next pandemic, you need trustworthy anonymous E-IDs and an E-Government Bus. (The e-government bus is one of the plusminus 15 e-government solution patterns that make up successful e-government solutions. It is essentially a dynamic Sedex with extended publish/subscribe functionality)

Now, one can talk around for a long time and tear everything apart once again. You can squash the future perspective with detailed perspectives from politics, technology, business economics and law, so that partial solutions emerge that reflect more the mixture of interests than the factual necessities. Substantial progress will be made, however, if and only if there is a clear strategic plan, i.e. an architectural vision for the digital infrastructure and a roadmap. These must contain the key elements outlined. But perhaps the majority of us would rather muddle along? A little forward here, a little back there. Or we will only talk seriously about it when there is finally a willingness to consistently transform the administration digitally.