Digital fitness can be measured: How digital are Bernese SMEs? 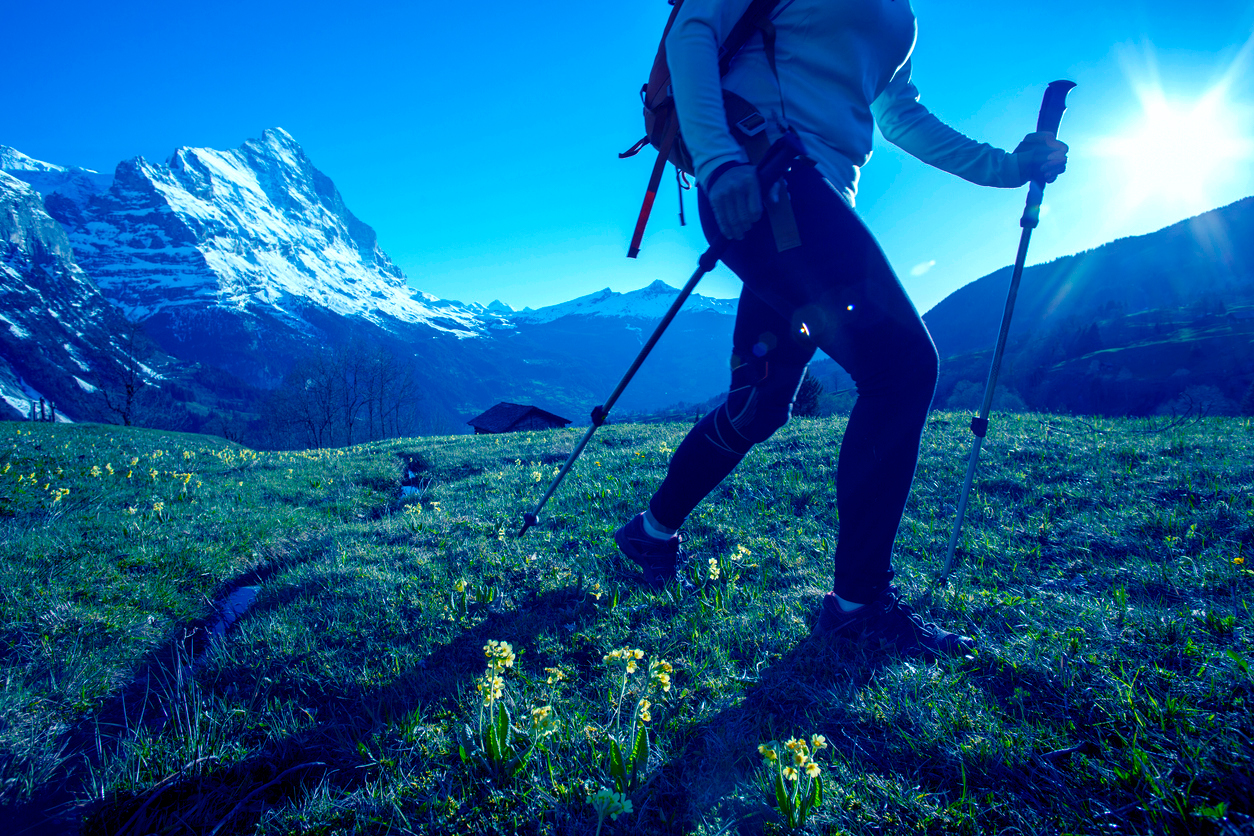 Digitalisation projects are innovations that are successful when scarce resources can be saved with technology and data. The example of EWB shows the success criteria for process digitalisation. Fault management for lighting in public spaces was quickly digitised thanks to agile project methods. Dominik Hanisch, Innovation Manager at EWB, accompanied the project. Where previously a defective street lighting was repaired by the fitters at EWB in a paper-heavy process, today it is much easier and faster with a tablet. After the fault report was previously entered into the company’s information system, the fitters moved out with the paper printout from the information system and used an analogue map to find the location of the lighting. After the repair was completed, the damage was documented and later entered back into the system in the office. A lot of time went into identifying the relevant transformer stations and documenting the defects in a list. In addition, the data came from two different sources and work was done offline. This process was inefficient, but technically it was relatively easy to optimise by developing an interface between the geo-information and the information system. Today, the fitters have a tablet in the vehicle on which they can see all defective street lights in a map view and process them directly. The documentation on paper is no longer necessary. Nevertheless, this digitalisation did not get off the ground at EWB for a long time. 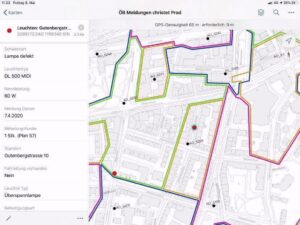 Innobox as a basis for innovation

What does it take for such process innovations to succeed? As innovation manager at EWB, Dominik Hanisch knows the hurdles digital transformation projects face. According to Hanisch, it is not the technology that is decisive, but the corporate culture. Which innovations are promoted and how are ideas finally realised? At EWB, for example, there is an Innobox that employees can use; there is also professional support for employees. However, it is central that innovation processes can be implemented outside of a usual project application with the usual clients, structures and gates. Thus, with motivated staff in an agile innovation project, it was possible to achieve a functional result in a few months and with only internal resources. For example, the project to repair the public lighting was developed by working prototypically – step by step – with the employees concerned. The department concerned always had the innovation in its own hands, EWB’s innovation management accompanied the innovators, cleared the obstacles out of the way and ensured that motivation remained high and the process progressed quickly.

Commitment and appreciation for innovators

The success of the project was made possible by working together across departmental boundaries within EWB. According to Hanisch, the agile project method works when there is a basis of trust between the people in the individual departments. “This is how you can be extremely successful, otherwise all methods are useless,” Hanisch says. Innovation management must ensure that employees can work on the innovation without hindrance. The typical role of the project manager did not exist in the case described here; rather, the innovator, called “champion” in EWB’s corporate language, was at the centre. However, in order for the fitters themselves to get involved in the innovation process – as in this case – a commitment and appreciation from the line is needed.

Digital fitness can be measured. The measurement shows where significant progress can be made with simple means (Low Hanging Fruits / Quick Wins) and where a company is so exceptionally strong that further development creates a direct competitive advantage (Digital Assets). Furthermore, the measurement helps to estimate the effort for digital transformation projects. As in sports, the higher the fitness, the easier and faster new challenges are mastered. We at the Institute of Digital Enabling at BFH Wirtschaft have developed a digital fitness test for SMEs with 30 to 300 employees, which is currently in a pilot test phase. We are looking for companies that would like to participate in the pilot test phase. If you are interested, please contact thomas.gees@bfh.ch.

Dr. Thomas Gees is lecturer at the Institute Public Sector Transformation at BFH Wirtschaft and, together with Reinhard Riedl, heads the Digital Economy focus of the BFH Center Digital Society. The historian with a PhD is a lecturer and deals with the history of science policy in various publications.