Accessible digital? – Still not for everyone in 2020 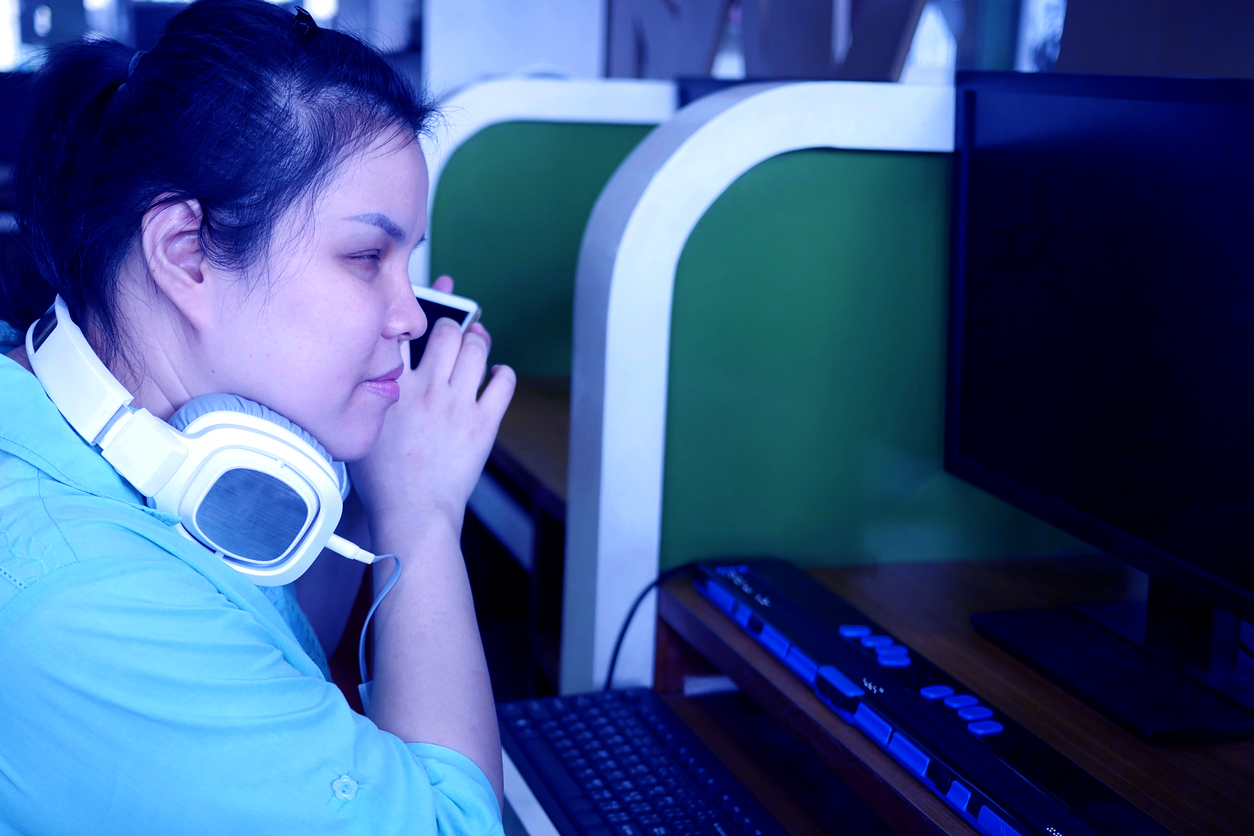 The digital world is open to all, because almost everyone has Internet today – or so the popular opinion goes. But far from it – people with a disability constantly encounter barriers, even though numerous assistive technologies are available. According to the Swiss Federal Statistical Office, around 1.8 million people in Switzerland live with a disability [1], of whom around 26% – i.e. 468,000 people – are considered severely impaired. Living independently at home is not possible for them. These are people with a physical, cognitive or mental disability as well as visually or hearing impaired people. An accessibility study from 2016 [4] showed that, among other things, web offerings from the Confederation and cantons also have serious barriers in some cases. For many people with disabilities, they are difficult or impossible to access, even though they are required by law to be barrier-free. The most common barriers: insufficient colour contrasts, missing labels on input fields and PDF documents that cannot be read correctly with a screen reader. As part of the eGovernment Strategy 2020 – 2023 [2], administrative processes and services at the federal and cantonal levels are to be digitised. Since these are large software projects that must meet the legal requirements for accessibility, it is advantageous to deal with the topic of accessibility at an early stage. But where has it been so far?

Reasons for lack of accessibility

At technical colleges and universities, UX designers and software developers are not confronted with the topic of accessibility at all, or not sufficiently. In software projects, it is either considered too late or falls victim to time and financial constraints. The consequence: Often a complete redesign of an application is necessary, which causes considerable additional costs.

Establish a competence centre for accessibility

So what does it take to make digital offerings accessible from the ground up? It is unrealistic to expect project teams to acquire the necessary accessibility skills on their own within a reasonable period of time. It is much more effective to establish an accessibility competence centre that supports the project teams as needed. In this way, knowledge and skills can be imparted in workshops according to needs. This includes knowledge of guidelines such as WCAG 2.1 [5] and the P028 guidelines of the Swiss Confederation [3] as well as the use of assistive technologies such as screen readers.

4 steps to cost-efficient and accessible software

The following simple measures help to avoid problems, plan ahead and save costs in software projects:

Why the extra effort for accessibility is worthwhile

Accessibility means a certain amount of extra work for the development of applications. This arises from the accessibility tests and possibly during certification. It depends largely on the size and complexity of the application and on the preparatory work done in phases 1 to 3. In other words, the additional effort can be at least partially controlled. In the medium and long term, the strategy described leads to more transparency, cost efficiency (since, for example, the higher code quality simplifies maintainability) and greater awareness of accessibility. In short, accessibility increases usability and improves the experience of all users, be it desktop, web or mobile applications.