How an app helps to green facades 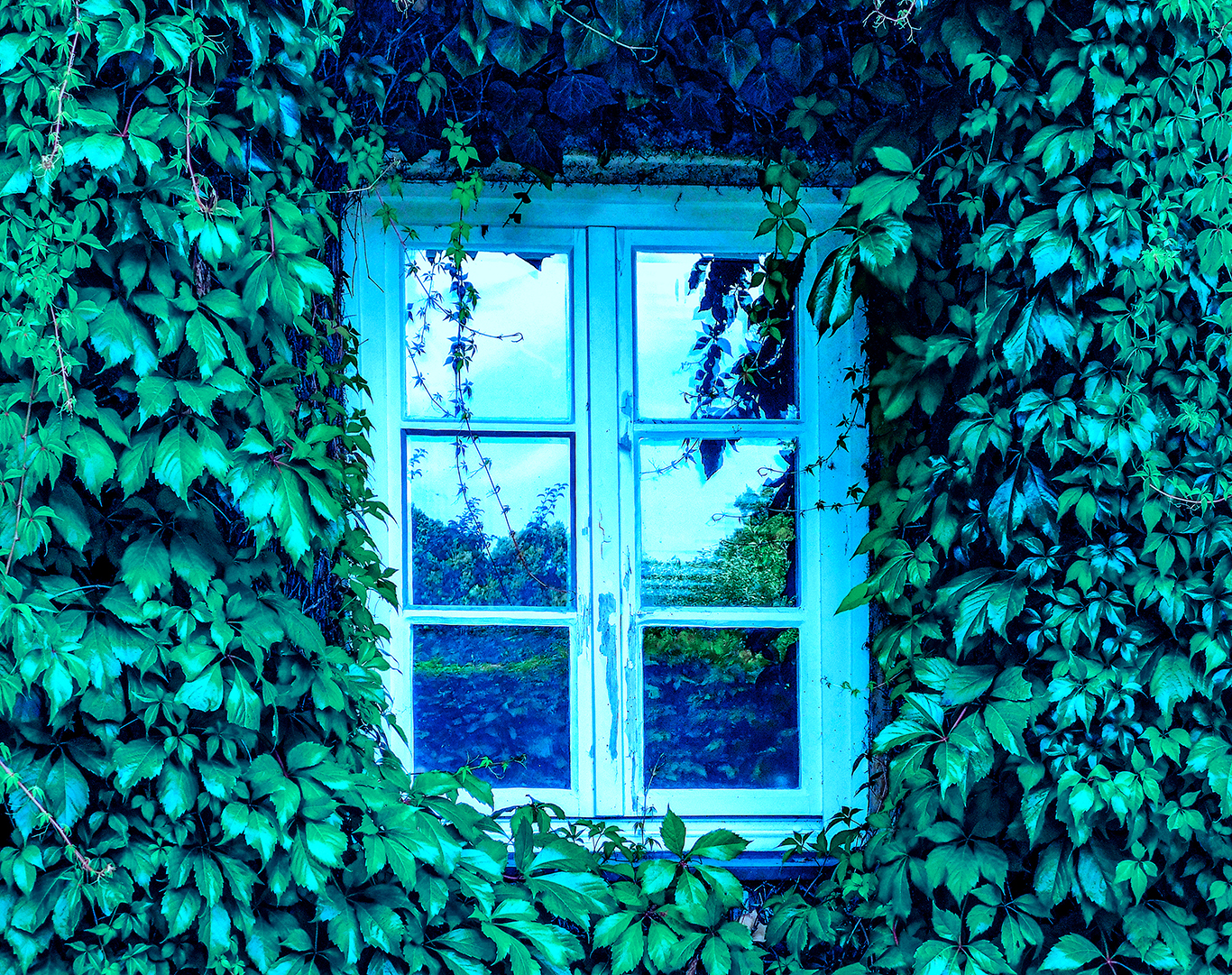 The app “towards green cities” shows how urban facades can be transformed into vertical gardens. Thanks to augmented reality, planners and citizens alike are brought closer to the future of vertical gardens. The app was developed at the BFH Architecture, Wood and Construction. An interview with Prof. Thomas Rohner, one of the co-initiators of the app Why are you interested in green facades in urban spaces? The advancing climate change brings new challenges to urban living space. Smog, particulate matter, overheating in summer, high energy costs and noise pollution reduce the quality of living and life. Dense cities often offer little recreational space. Vertical greening can cool the urban space through shading and moisture compensation. This can increase the value of entire streets. It has been proven that plants create a pleasant microclimate and reduce particulate matter. 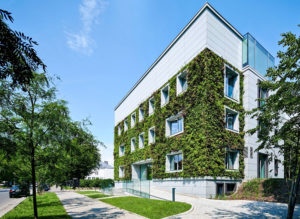 For me, a liveable city also includes biodiversity. When butterflies dance outside your flat window, that’s beautiful. If vertical greening makes this possible because it contains nectar-bearing plants that feed the butterfly, all the better. These are clearly soft factors that cannot be measured. Why are you interested in this topic as a timber constructor, especially with your experience with BIM technologies? In order for the advantages of green facades to be understood, we want to focus on visualisation as a first step with this app. Because in structural, civil and infrastructure engineering, Building Information Modelling (BIM) is the emerging standard as a method of digital construction. “Augmented reality”, i.e. the computer-supported expansion of reality perception, should make it possible to show existing houses with vertical greenery using a smartphone. When you see your house with a planted front on the display of your own mobile phone alone, you understand how good it can look. Depending on the season, this façade can also change. In spring, it might have flowers; autumn might turn the leaves of the façade burgundy. Through this app, we can achieve that residents, as well as neighbours, developers, investors and authorities, think about green facades in the first place and can create an approach to this topic. However, the visualisation of green façades is still only possible with a great deal of effort and complex infrastructure. Only in the second step does the accompanying research work at my institute deal with the technology, i.e. how these planted façade modules can be built in concrete terms. 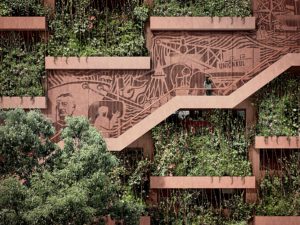 Design by Jaja Architects for a multi-storey car park in Copenhagen.

Why do you focus on the representation of greenery in the first step? There are already many apps that can display surfaces, for example to select a new look for kitchen fronts. But a greened façade is not as thin as a layer of paint, which is the basis for calculating such models. Planting also changes the face of a house. For example, depending on the structure of the façade, a certain construction height must be included in the connections to the windows. But first it is a matter of making these façades vivid in the first place through the app, i.e. to “sample” them, so to speak. However, our experience with augmented reality so far shows that realistic images are often taken at face value and treated almost like a contractual component. We can only test with field trials how much these facades meet with acceptance. It’s nice to realise that you can walk through the neighbourhood with your mobile phone and look at these vertical greenings in the form of augmented reality. We still have to find out what will really be accepted. This is part of the ongoing research. 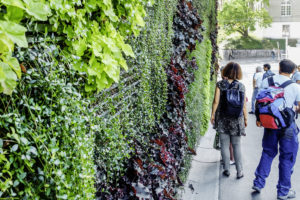 North side of the post office building at Bern station. (Photo: Stefan Schmid)

To what extent will the ecological benefits that influence the microclimate be accessible as information in the app? The pile depth of the greenery has the greatest influence on fine dust formation and temperature reduction. Ten centimetre thick pile used for grasses and flowers has a stronger effect than the rather thin pile used for moss surfaces. Depending on the depth of the pile, the image of the house changes. Windows could suddenly become as small as embrasures because the additional wall structure has become so thick. We clearly know from acoustics that surfaces with more surface area can absorb sound. At the Bern University of Applied Sciences there is also an agronomic branch, the School of Agronomy, Forestry and Food Sciences (HAFL). As soon as we get to the point of concretely testing which plants are suitable at all, we will seek cooperation with them. So we can’t yet say what percentage of fine dust is bound, by how many degrees the temperature in the street space drops or how the greenery reduces noise. But that would be a goal of the BIM process and the simulation on the digital twin. First of all, it’s about making these façades visible at all through the app. How will the results be evaluated and used? Once it has been developed, it will be disseminated via workshops next year, partly in investor circles. After that, we will evaluate how well the work is received. In this way we hope to be able to secure further research projects. 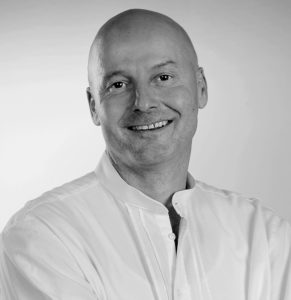 Thomas Rohner is Professor of Timber Construction & BIM at BFH Architecture, Wood and Construction. He researches and teaches at the Institute for Digital Building and Wood Economy (IdBH) and is co-initiator of the app “towards green cities” and the accompanying research work.

This interview was first published in the magazine of the Swiss Building Documentation, 2020-3.