Digital Mindset thanks to Lockdown 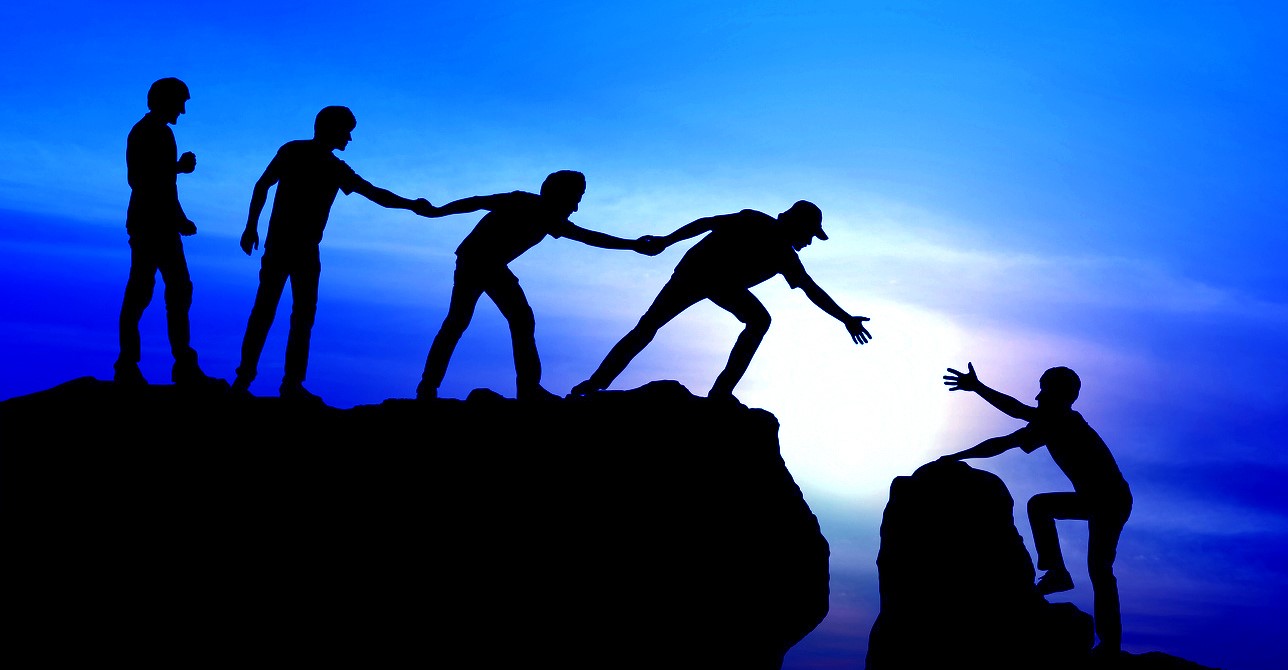 The managers of the Strassverkehramt Bern had already completed the first half of a multi-part training in Positive Leadership when the lockdown occurred. With a short qualitative survey we wanted to find out how they dealt with the challenges. Here is an informal summary of the results, which make some basic principles transparent beyond the individual case. This spring, the managers of the Strassverkehramt Bern planned to learn principles of Positive Leadership in a 6-part workshop series organised by the Bern University of Applied Sciences. The “lockdown” after the third part delayed this. We used the delay as an opportunity to examine whether they were already able to apply some of what they had learned. And we did this in a way that continued the path we had taken: With positive questions.

What did you succeed in doing well?

The leaders had many and rich stories to tell. The following statements may illustrate this: “My strength talks led to a positive basic attitude towards work”, “We successfully worked predominantly paperless because there was no printer in the home office”, and “I was able to delegate tasks to the team well that were not actually intended for it”. It has been shown that self-organisation works well – that it works better than many expected, because the situation simply required it now. But it was not only consultation and coordination that worked well. There were many special efforts by individuals that led to pleasing results and were recognised and appreciated by the team. In part, this “celebration” of commitment and success was supported by the managers. Many indicated that the simple tools, such as positive meeting opening, work particularly well in video conferencing. The principle of “positive first and plenty” was also used with much success in telephone calls or Skype contacts.

Why did you succeed in what you did?

There were also impressive answers to this question: “I always took a positive attitude despite Corona and emphasised the positive effects (deceleration, team moves closer together despite distance)”, “I found time to give the necessary attention to the employees and colleagues”, and “I felt gratitude for the impressive achievements of the employees” For some, their own positive attitude to the situation and the appreciation they showed played a key role in their success. It was also important to be aware of one’s own character strengths such as optimism, humour and friendliness and to use these in a targeted way to master challenges. Or to convey security and stability to the employees by radiating calmness and composure oneself. Giving positive feedback, adopting a positive attitude and promoting a positive team spirit were mentioned by some of the managers as reasons for success.

What positive things will I take with me?

Even if the Corona period was unpleasant in many ways, there was a lot of positive take-away. Some examples of responses were (somewhat abbreviated): “The majority of the employees reacted very positively and spontaneously to these unusual circumstances and the adapted working conditions”, “Absolute honesty pays off!”, “Motivated to tackle challenges in the future with vigour, which at first seem almost unsolvable”, and “Personally, I feel a certain humility and an even greater portion of composure”. A great experience was that responsibility could actually be delegated without being exploited. Many leaders have become aware of the importance of transparency towards their staff. There was a lot of feedback regarding their own attitude and approach. The experience of remaining positive and optimistic gives a lot of confidence to be able to cope with future crises with élan. Especially in crisis situations, it is important to be mindful (mindfulness), which is often possible with small changes. The crisis also made it possible to encourage staff to be independent, proactive and responsible. In addition, the insight became clear in many places that one can prepare for the unexpected. But this preparation happens on a completely different level than preparations for the expected.

The entire training was organised against the background of the digital transformation. Of course, one could argue that none of this has anything to do with digitalisation. But if the digital transformation requires above all a willingness to change and agility, if it is about practising self-organisation and strengthening the conditions for trust, confidence and psychological security, then the connection becomes obvious. And if you consider how hard the supposedly “soft factors” are to change in each case, it also becomes clear how significant the seemingly small changes are to be assessed. The survey also showed that the managers see the crisis as an opportunity for the development of the working world and act accordingly. They had to make a multitude of decisions and they were challenged in their own flexibility. Of course, the lockdown has brought about some concrete digitalisation steps. What seems decisive to us is that the managers have developed a mindset that supports the digital transformation in the future.

Events at the BFH Wirtschaft

Prof. Dr. Alexander Hunziker is director of studies of the EMBA Public Manager and lecturer for Mindfulness, Positive Leadership a.o. at the BFH Wirtschaft.

Liliane Blurtschi is the owner of the company Blurtschi-Consulting in Aarau and lecturer for Positive Leadership at Curaviva Weiterbildung Luzern.