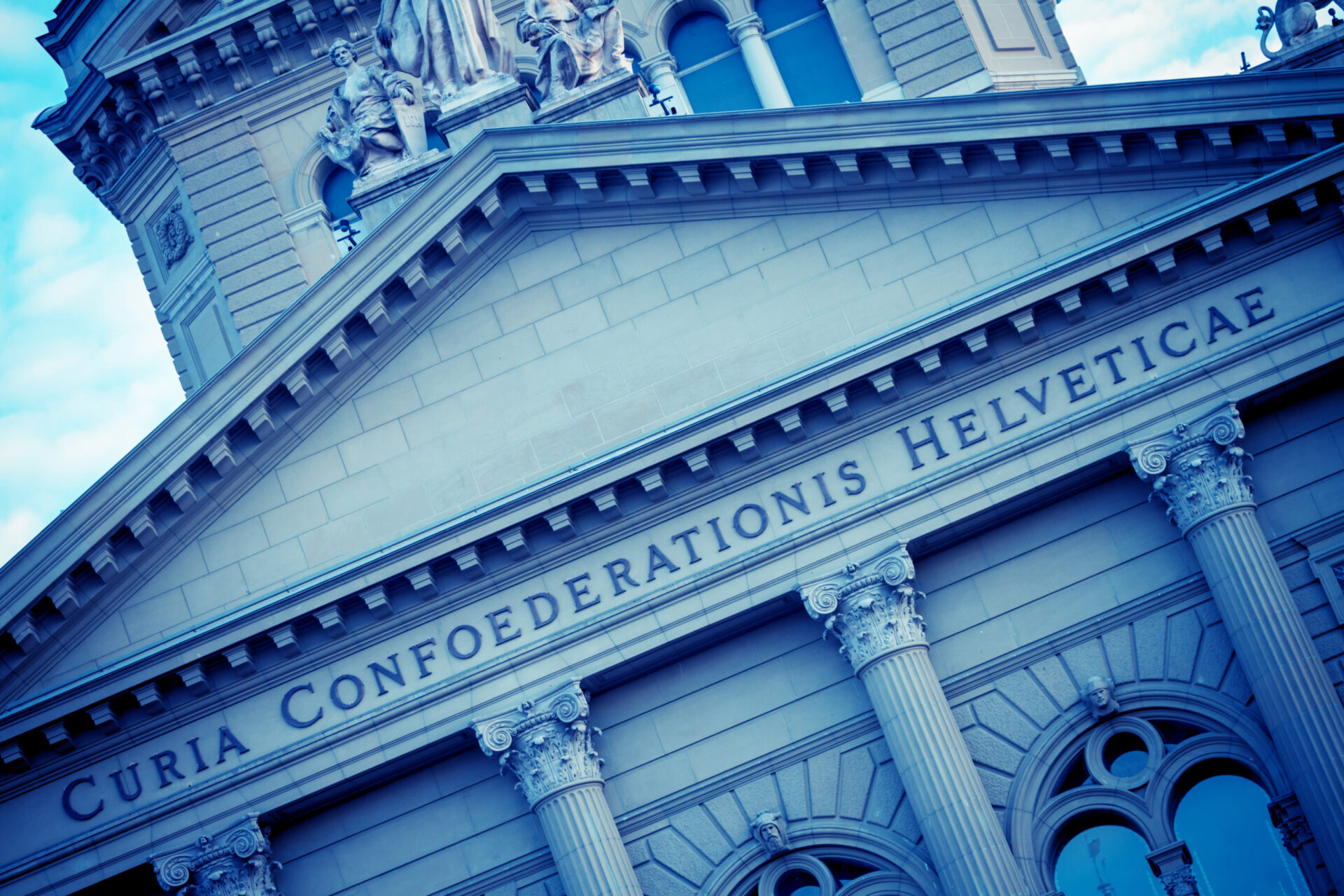 The Covid 19 crisis obviously caught parliaments unprepared, whether at the municipal, cantonal or federal level. Contingency plans were for the most part non-existent or not precisely geared to these purposes. With a few weeks’ distance, it is now possible for the first time to identify and analytically classify some patterns and problems in the management of the Covid 19 crisis. This is a prerequisite for drawing the right conclusions for the future. The leadership role in crisis situations lies with the executives. But what is the task of the legislatures in this situation? How should parliaments, commissions and council secretariats act in crisis mode?

Parliaments have reacted very differently to the challenge of the crisis: The spectrum ranges from weeks of self-imposed lockdown in the home office to regular emergency meetings of supervisory and business audit commissions, which acted in an accompanying manner. In some cases, the legislative crisis teams in the municipalities and cities were active around the clock, while other units more or less ceased operations. The council secretariat of the Bern city council, for example, went into a home office shortly after the extraordinary situation was declared and was initially only reachable by e-mail. Only after requests and pressure from parliamentarians were solutions found for virtual meetings. The work of the Commission, on the other hand, was completely suspended for weeks. From mid-April, for example, it was up to the committee presidencies to decide in which form meetings could take place. At the federal level, the administrative delegation of the Federal Assembly cut short the spring session. The Federal Council itself asked the parliament to meet again at a later date, as far-reaching financial decisions were pending. Elsewhere, too, executives expressed a clear desire for their decisions to be legitimised by parliaments after a few weeks. However, the physical meetings of the parliaments required for this in large event halls or similar facilities entailed an enormous organisational effort and high additional costs about two months after the lockdown.

No one disputes that the government’s leadership role is particularly in demand in crisis situations. This is legally possible with the emergency law and has certainly proven its worth. However, despite and especially in the event of a threat to the population, parliaments must be able to continue to perform their core functions. In principle, parliaments fulfil four functions that lend democratic legitimacy to the political system (cf. Marschall 2018):

In the Swiss context, the first two functions are of lesser importance in international comparison (Schwarz/Vatter 2011). As a rule, we do not have so-called speech parliaments in which the effective exchange of blows at a high rhetorical level between government and opposition is cultivated. On the contrary: parliamentary debates are more like events “for the record”. Or to put it more positively: Legislatures in this country are working parliaments (Linder/Müller 2017). The most important work takes place within the framework of the pre-consultative commissions. In today’s world, the creation of a public sphere, the voicing of political concerns and social debates increasingly take place via the media and in social networks, not in the plenary session of parliament.

In emergency situations, on the other hand, questions of legitimacy and acceptance of urgent executive decrees as well as political control of government action become all the more important Parliament is at the same time a co-player and an opponent of the government Sometimes it ensures the democratic legitimacy of sensitive orders, at other times it puts the executive in its place. A democratic system only remains functional if parliament is able to effectively assume this role in crisis situationsIf the legislature has the necessary instruments and the Self-understandingunderstanding of its significantn Role even during crises, in the end the Field quite der Government and administrationwhich in the first weeks in many places was to be observed.

Parliaments must be in a position to perform their core functions even in crisis situations, even if these also take place downstream from the actual crisis management. To do so, however, they must first be clear about which tasks they primarily have to fulfil in crisis mode. An analysis of the reactions of different parliaments to the crisis challenges in the sense of identifying “best practices” is helpful, whereby the view should also go beyond national borders. It is obvious that the digitalisation of council operations with minimal functional scenarios will play a significant role in crisis mode. These aspects will be further explored in the second part of this series.