PARO – a robot for emotional moments 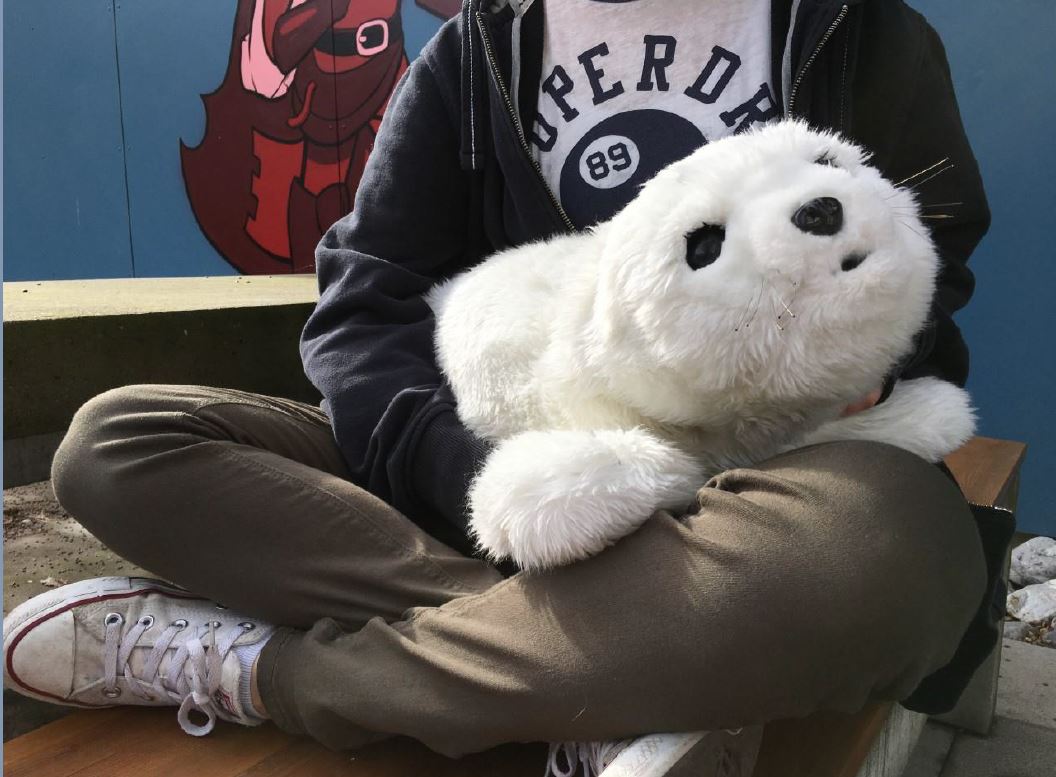 The PARO robot was originally designed for the geriatric setting. Increasingly, PARO is also being used in child and adolescent psychiatry. However, the effect of the robotised baby seal in psychiatry is still unclear. In order to learn more about this, researchers at BFH Health conducted an exploratory study with young patients. The topic of robotics is increasingly in the spotlight (Bendel, 2018). On the one hand, robotics can contribute to solving the shortage of skilled workers, on the other hand, robots support nursing staff in caring for elderly people. Robots show the greatest relief effect in shortening commuting times or in taking over physically demanding tasks (Fioranelli, 2019). In Europe, the development and use of robotics in healthcare is still in its infancy. Few studies investigate the benefits and use of robotics in care (Fioranelli, 2019).

The socially-interactive robot PARO has already gained a level of media and social awareness. PARO resembles a baby seal and has touch and light sensors, sound source direction, speech recognition, balance and sense of touch (Shibata, Wada, Saito & Tanie, 2005). It can also store behaviours, such as petting or sounds, and recall them at a later time (Petersen, Houston, Qin, Taque & Studley, 2016). In practice, PARO should be used in a needs-oriented, targeted and always accompanied manner (Birks et al., 2016; Zegelin & Meyer, 2018). Originally developed for use in geriatrics (Shibata & Wada, 2010), it is now also used with children and adolescents. In a pilot project in Switzerland, in a psychiatric clinic for children and adolescents, the project team observed that PARO seemed to have a positive impact on their well-being (Rung, Günther, Backe, Chopard & Wöckle, 2017). In order to learn more about the perspective of children and adolescents in the psychiatric setting, a qualitative explorative study was conducted. Seven children and adolescents were observed using PARO during a therapeutic consultation and subsequently interviewed.

From the very beginning, the participants were fascinated by PARO, whether because of its appearance or its technical skills. The children and young people wondered what PARO was exactly: an animal? a robot? a stuffed animal? This fascination awakened the desire to get to know PARO. Nevertheless, the participants felt insecure about PARO at the beginning. These were mainly related to its authenticity, as PARO looks very real. Some were also concerned that PARO could eavesdrop on conversations. However, the unsettled feeling quickly disappeared as soon as the children and young people were able to touch PARO and hold it in their arms. Everyone agreed: “PARO is cool, cute and sweet”. The appearance spoke directly to them on an emotional level and triggered a feeling of delight. Their attention for PARO was great.

The interviewed children and young people were of the opinion that PARO perceives their needs and notices when he/she is sad or tense. In such situations, PARO is able to react adequately because it listens and does not judge their emotional feelings. Even in unpleasant situations or conversations, they reported that PARO’s presence calms them down. It was not only the petting itself that was decisive, but the petting in combination with PARO’s sensory reactions. The participating children/adolescents felt less alone and less exposed in difficult therapeutic conversations, which made them more bearable. Specifically, one young person reported that family crisis conversations with PARO made her cry less. On the other hand, all participants agreed that PARO cannot have any positive effects on physical symptoms, such as pain relief.

Use of robotics – yes, but

The use of robotics in care is alienating for many people. The thought of being cared for by a robot can cause discomfort and anxiety. Nursing staff are concerned that the increased use of technology will mean that they will no longer be able to provide reference care. Instead, they fear that they will have to take on more technical, administrative and supervisory tasks. Tasks that are largely remote from the patient. This would lead to a deprofessionalisation of the profession (Fachinger & Mähs, 2019). One thing is clear: in the future, robotics will find its way into the care of patients. The development of robots for the healthcare system and nursing care is progressing in Europe. In the future, the question will no longer be whether robots will find their way into care, but rather how robots will be integrated into care and how they can be used by the various users. The present study impressively showed that a supportive use of robotics in a therapy can have positive effects on the well-being of the users. However, before robots can be widely used, the insight of the present study also shows that in a first step it is important to observe and understand what happens in the interaction of the target group with the robotics. In a second step, which is also still pending here for PARO, studies are needed that test the identified assumptions with regard to effectiveness.

PARO – the complement in difficult moments

The use of the PARO seal can help children and adolescents to cope better with difficult situations, such as therapeutic conversations or difficult family discussions. However, the use of robotics does not replace the caring relationship, but complements it in defined situations. More studies are needed that focus on understanding “what happens” in the interaction between robotics and patient and then test the effectiveness of these observations and assumptions.

Karin Häni is completing a research transfer internship at the BFH Gesundheit in the innovation field of technology and health, R&D nursing, as part of her Master of Science in Nursing studies. She works as a nurse at the Inselspital Bern while studying.

Sarah Gianora is a certified nurse MScN and currently works as a nursing instructor at the Höhere Fachschule für Gesundheit und Soziales (HFGS), Aarau. Her professional expertise is in pediatric nursing.