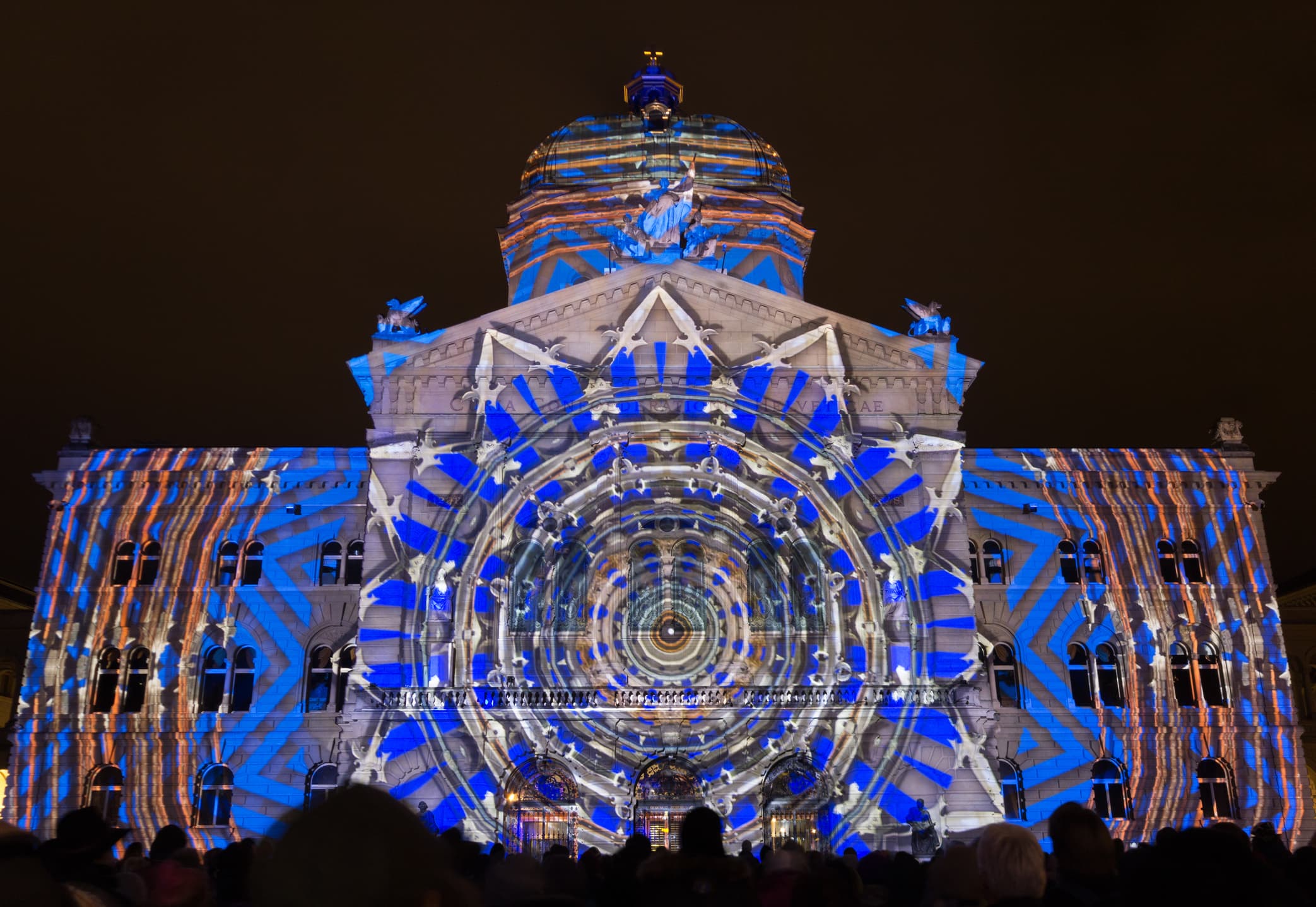 Co-production, co-creation, participation, user involvement: these are buzzwords often used when talking about public sector transformation. The frequent use of these terms demonstrates the increased importance placed on democratic reconstruction by including, on the one hand, all actors affected by the design of public policy and public service delivery. On the other hand, the necessity for stakeholder involvement arises from increasing interdependence and complexity, as well as heightened uncertainty, regarding public sector issues.

In many cases, a collaborative approach can or should be used when creating solutions. This way, a public agency need not rely only on its own internal knowledge base when solving problems. Instead, it can draw from a wide range of stakeholders to design a policy that is more likely to garner higher acceptance and increased legitimacy.

For example, to define a public policy for addressing the skills shortage, governments need to understand exactly which skills are missing, how the education system can respond, how employers are dealing with the situation, and which necessities are perceived by the workforce. In the matter of ethics in artificial intelligence, developers need to sit down with ethics and psychology experts, and even include the younger generation in the discussions. Integrated public service delivery, as conceived by the Tallinn Declaration on eGovernment, calls for a holistic understanding of the processes within concerned public agencies, as well as the data and the legal frameworks affected. Thus, knowledge is frequently labeled as the currency of networks.

But getting participating stakeholders to share their knowledge within a networked setting, and to clearly commit to a collaborative process, is not a given. Commitment relies mostly on a fragile body of collaboration dynamics, based on trust and motivation. A few principles can be identified out of the growing research body on cross-sector, and cross-boundary collaboration in the public sector, which support the success of such a collaborative:

As one can easily discern, described principles are strongly intertwined and collaboration dynamics are very fragile. This is also the reason why there is not much empirical evidence on collaboratives that have been successful in driving highly positive outcomes. However, if the integrity of the process is maintained, direct outcomes have been reported in such forms as enhanced relationships between stakeholders, changes of attitude and perception, high satisfaction with the decision-making process, and increased capacity for joint action.

While antecedent and initial conditions might be either conducive or constraining to the forming of a networked collaborative, like the institutional environment or pre-existing relationships between partners, theory and practice agree that leadership is a critical factor for moving the process forward. Leaders taking this role on a day-to-day basis, the so-called champions, are those who maintain the integrity of the process, mediate between stakeholders, and seize opportunities for value creation. In this leadership role, specific values, attitudes and skills are known to be conducive to the sound functioning of the collaborative. These include the ability to translate between perspectives and to mediate conflict, as well as systems thinking, the ability to take action to balance power relations, trust building, and ensuring the transparent flow of information. In taking on a leadership position in a collaboration environment, one should be committed to the integrity of the process, favouring inclusiveness and impartiality, and promoting a shared ownership of the process.

To sum up, designing a collaboration network needs to take into consideration many elements, but regardless, the design should allow for the process to be transparent and inclusive, and for developing a common narrative, as well as be effective in balancing power relations. Leadership is a critical driver for a collaboration network to come into life. As public administrations increasingly work in networked environments, leadership training gains importance. The establishment of networked government requires a collaborative leadership style.

Angelina Dungga is a research associate at the Institute Public Sector Transformation at BFH Wirtschaft. She conducts research on digital infrastructures, electronic identity and the accessibility of public services.