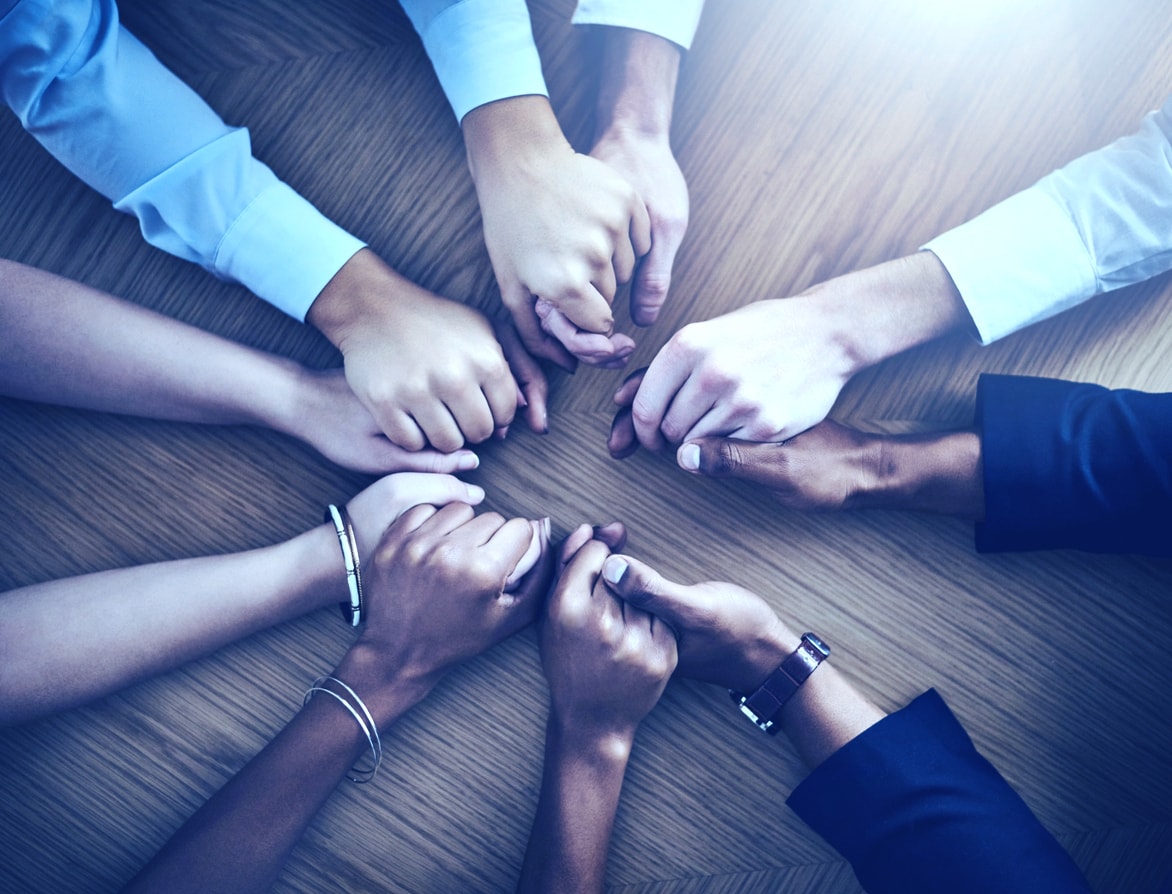 What expectations do people with mental illness, relatives and health professionals have of a digital platform to promote mental health? A project team from the Bern University of Applied Sciences for Health, the Pro Mente Sana Switzerland Foundation and a communication design studio (Giessform) explored this question together with potential users. Together they developed an interactive prototype of the inCLOUsiv platform, which will go into test operation in January 2020 Social inclusion, social participation and opportunities to have a say are important requirements when it comes to promoting and maintaining mental health (Richter et al., 2006, Pro Mente Sana, 2018). Health Promotion Switzerland lists 10 practical steps for this, including a) staying in touch with friends; b) getting involved and c) talking about it. Digitalisation offers new opportunities for this, on the one hand for the exchange of information between different stakeholders, but on the other hand also for social networking, regardless of time and place. International research describes great potentials of virtual communities in this context, especially when users with similar interests can exchange information on specific topics (Joinson, 2001; McKenna et al., 2002).

Lack of services in Switzerland

In Switzerland, for example, an above-average number of younger people (18 to 34 years) suffer from loneliness or depression symptoms, and this age group is also disproportionately represented when it comes to new retirements due to mental illness (Schuler & Burla, 2016). It is precisely this group of young, shy and socially isolated people who could benefit more from virtual contacts and offers. This is because people are generally more willing to share personal information in virtual interactions, which makes it easier to solve communicative problems and plans (Deterding, 2008). In Switzerland, there is currently a lack of virtual offers for the promotion of mental health with the possibility of interaction by users. With the planned encounter and exchange platform inCLOUsiv, we would like to close this gap and thus make a preventive contribution. With inCLOUsiv, people with mental health problems will have the opportunity to have a say and exchange on various topics related to the spectrum of “mental health” in a way that is appropriate to the target group and the digital age. The inCLOUsiv service is aimed at the following potential user groups:

In order to be able to include the needs and requirements of potential users from the various stakeholder groups in the entire development process, we chose a user-centred project design. With this approach, representatives from the above-mentioned stakeholder groups were involved in the development and conception of the meeting and exchange platform from the very beginning. The continuous inclusion of potential users is the unifying core characteristic of the various existing models and procedures of this methodological approach and was continuously implemented in the course of the project by means of workshops and test runs (Abras, Maloney-Krichmar & Preece, 2004).

A platform for not being alone

During a first project phase for the conception of inCLOUsiv, the project team clarified their requirements for an exchange and encounter platform with a total of 30 potential users in two workshops between October 2017 and May 2018. It turned out that the potential users primarily wanted an interactive exchange with other actors. The platform should also convey feelings such as not being alone and becoming part of a community through its use. With regard to the structure and organisation of the platform, the interviewees wanted the platform to enable them to expand their own knowledge of mental health on the one hand and to exchange information on current topics with various people with diverse experience (experts with their own experience of the disease as well as health professionals with professional expertise) on the other. It should also be possible to visit the platform as a guest at any time without logging in. However, the publication of contributions and exchange with other members should be reserved for registered users.

In a second project phase between November 2018 and August 2019, a functional prototype of the virtual platform inCLOUsiv was developed according to these requirements and also tested by future users. It was decided to divide the structure of the platform into two main aspects, an editorial publication of contributions and an interactive exchange forum between the users of the platform on specific topics related to mental health. The topics should address the entire lifespan of adulthood and cover particularly vulnerable areas such as relationships, family, school and working life. The following chart 1 shows an overview of the planned topics:

Figure 1: Thematic areas in the exchange forum of the virtual platform inCLOUsiv

The virtual exchange and meeting space inCLOUsiv will in future be moderated and operated by employees of the Pro Mente Sana Foundation. After a further planned test phase with 50 users, the platform is expected to go online in summer 2020. We are curious to see how the interactions between the different user groups will turn out and which topics are particularly in demand.

In its social commitment, the Sanitas Health Insurance Foundation supports projects in the field of prevention and health promotion, especially for the benefit of young people in Switzerland.

Caroline Gurtner is a nursing scientist at the Bern University of Applied Sciences Health and holder of the tenure track position "outpatient psychiatric nursing" sponsored by the Lindenhof Foundation.