Building a Linked Open Data Ecosystem for the Performing Arts 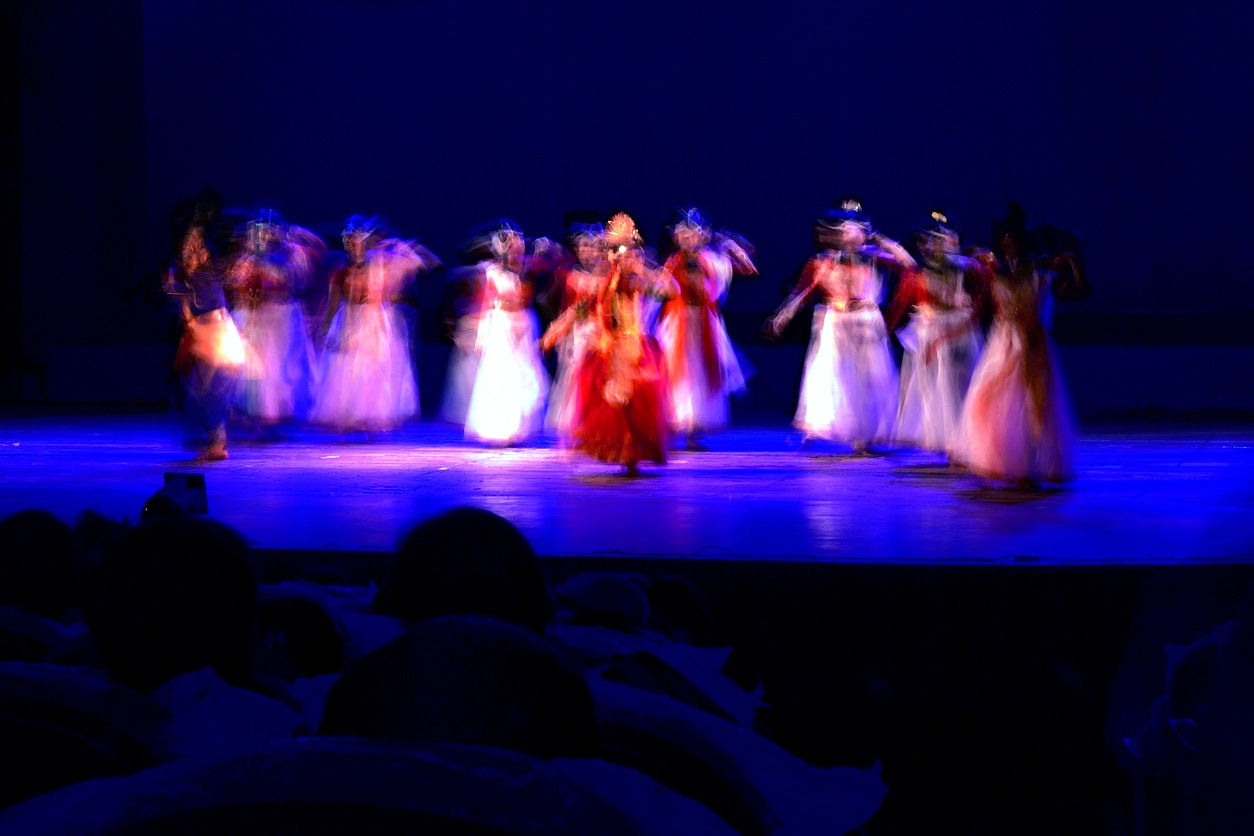 Over the past six months, the BFH Institute for Public Sector Transformation has had the pleasure to accompany the Canadian Arts Presenting Association‘s Linked Digital Future Initiative , which intends to leverage the potential of linked open data in the area of the performing arts. At the difference of earlier projects we have been involved in, this initiative focuses on the primary value chain of the performing arts, made up of artists, production companies, presenting organizations, ticketing platforms, and operators of arts facilities. We have used this as an occasion to get an overview of the entire performing arts value network and to reach a better understanding of the various stakeholder perspectives on what may be called the International Knowledge Base for the Performing Arts Linked data is not only about putting a new technology to use, but even more so about creating a shared vision and developing a collaborative spirit among partners that hitherto have hardly been aware of each other. By some interesting twist of fate we have found ourselves in the role of seeking to achieve exactly this with regard to the various stakeholders of the performing arts sector – a sector, which in some parts has a rather local or regional focus, but in other parts is clearly international in scope. Our journey into the realm of performing arts data had started back in 2013 in collaboration with the Swiss Theatre Collection who needed to renew their data platform. A few years later, we had the chance to interact with partners at the international level who pursued the vision of creating an international knowledge base for the performing arts. While our first interlocutors had a heritage background and an exclusive focus on theatre and dance, we gradually got involved with people from other segments of the performing arts value network, such as educational and research institutions, volunteers contributing to the free online encyclopaedia Wikipedia, or researchers analyzing opera performances. Yet, it was only in the course of a mandate from the Canadian Arts Presenting Association that we got more directly involved with agents of the primary value chain of the performing arts sector. This completed the picture, and the moment had come to provide an overview of the various stakeholders and their usage scenarios with regard to a shared database, in order to stake out the common ground and to flag areas where important synergies between stakeholders are to be expected. The Vision: A Distributed Database Catering to the Needs of a Variety of Stakeholders Over the past years there have been various efforts and initiatives to create an International Knowledge Base for the Performing Arts based on linked data technology, relying both on Wikidata and the classical linked data approach. The idea is to build a platform consisting of several layers (see figure 1): 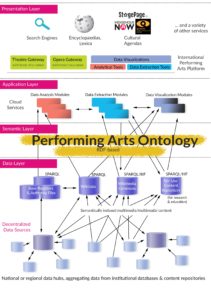 Figure 1: Architecture of the linked open data ecosystem for the performing arts 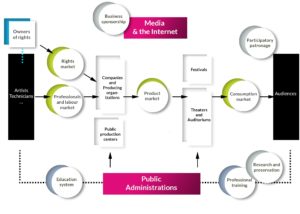 Converging Needs in Terms of Data To assess their needs in terms of data, the various stakeholders were assembled into seven categories, for which we established, on the basis of the usage scenarios that previously had been identified, what kind of data these different groups would require for their activities. In an overview table the data that is common to all of them was highlighted (figure 3). As it turns out, there is quite a large core of data relevant to various types of stakeholders. This indicates that it would be worthwhile for them to cooperate more closely in order to leverage the many synergies in the area of data management. 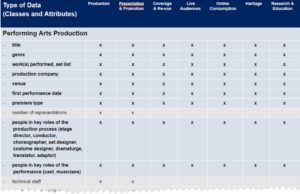 Figure 3: Extract of the overview table of required data

Recommendations for the Next Phase While various elements of the linked open data ecosystem for the performing arts have already been put in place, which is the case with large parts of the shared ontology as well as with the pilot implementations of Culture Creates’ Footlight tool and the Artsdata.ca knowledge graph, many challenges still lie ahead. To tackle them, the Advisory Committee has made five recommendations in view of the further implementation of the Linked Digital Future Initiative: