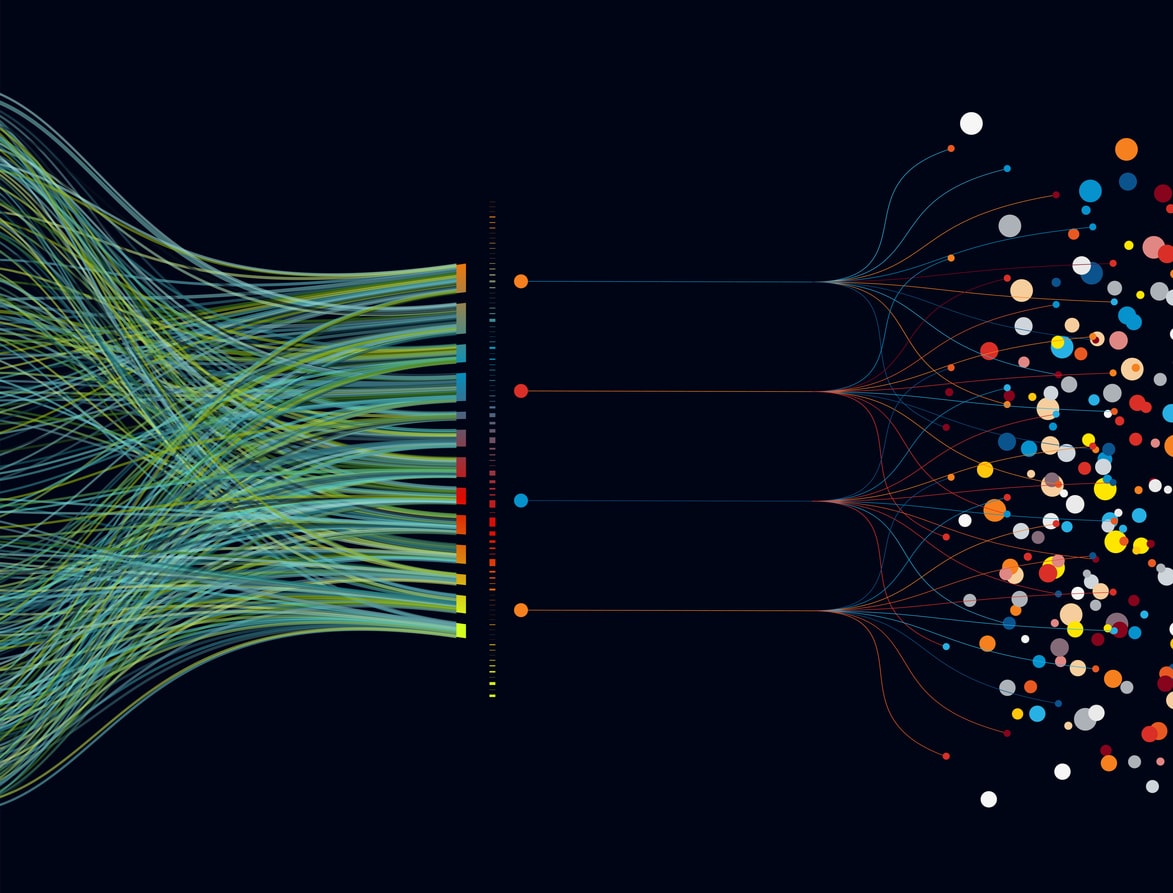 Base registers or standards data are central components of a Linked Data ecosystem. Together with jointly used data models or ontologies, they ensure that data sets can be linked across organisational boundaries. Without them, Linked Data would not be possible This article explains what basic registers or standards data are and shows why it makes sense to prioritise their publication as Linked Open Data as part of an effective Open Government Data strategy. In the context of an ongoing project commissioned by eGovernment Switzerland, a catalogue of prioritisation criteria was developed for this purpose, which serves as a basis for screening existing data holdings and should enable a targeted data publication strategy. Linked Data is the technology of choice when it comes to breaking through organisational data silos and providing data sets in such a way that they can be linked and shared as easily as possible with data sets from other organisations. Preparing data for Linked Data always involves a certain amount of effort, typically on the part of the data holders. It is an investment in interoperability for the benefit of future data users, which often include the data holders themselves. Ensuring interoperability is not a one-way street, but usually requires concerted action by various actors. In the context of Linked Data, interoperability is ensured by three elements (Estermann 2018):

Since base registers and standards files are often provided by public authorities and play a key role with regard to establishing a well-functioning Linked Data ecosystem, the systematic provision of base registers and standards files is a central aspect of an effective Open Government Data strategy. This conclusion was also reached in the study by the Bern University of Applied Sciences on the further development of the Swiss data standard for open data platforms (Haller et al. 2018), which also pointed out the important role of Linked Data when it comes to sustainably improving the findability, evaluation and usability of open data holdings for third parties. In order to comply with two of the study’s key recommendations for action, E-Government-Switzerland commissioned a project in spring 2019 at the request of the Swiss Federal Archives as part of the Innovation Promotion Programme, with the aim of systematically addressing the publication of basic registers and controlled vocabularies as Linked Open Data. The project is committed to the action research approach: On the one hand, several basic registers and central vocabularies are to be published on the federal Linked Data platform. On the other hand, the foundations are to be laid for a data publication strategy that is as effective and efficient as possible. The following questions are in the foreground:

The focus of the project is on the publication of Linked Open Data by Swiss authorities. Of primary interest are therefore basic registers and controlled vocabularies that can be used in connection with Swiss government data. By “basic registers” we mean all types of “named entities”, regardless of their official designation; in the case of controlled vocabularies, taxonomies (e.g. naming and hierarchical structure of Swiss administrative units) and sets of characteristics for certain attributes (e.g. gender) are of particular interest. To identify relevant data, the project team is conducting an initial screening of potentially interesting data sets and is seeking exchange with various Swiss authorities that are among the “first movers” in terms of Linked Data publication. In a further step, starting in summer 2019, the Swiss LOD community will be consulted and asked for input with regard to the identification and prioritisation of basic registers and controlled vocabularies. Prioritisation criteria A set of criteria has been developed for the prioritisation of base registers and controlled vocabularies, taking into account three dimensions: (i) the potential for use, (ii) the (technical and legal) feasibility of data publication, and (iii) the willingness of the data holder. The focus is on the following aspects:

*This text is the 1st part of an article, the 2nd part will appear shortly.