Once Only in Europe – Can Switzerland be part of it? 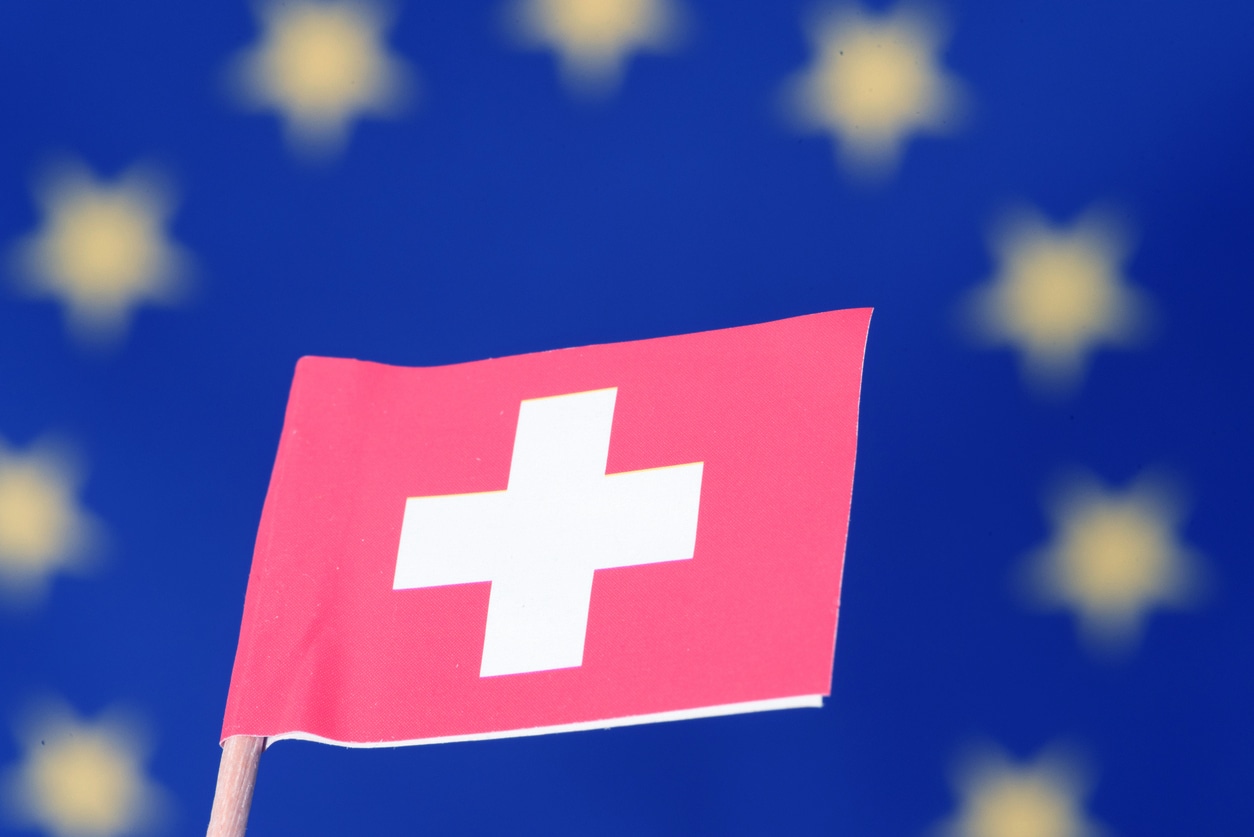 The principle of once-only (OOP) data collection from public authorities in Europe as part of the Tallinn Declaration is a key project for the future to relieve businesses and citizens of administrative burdens and to make administration more efficient. The basis for this are technical and organisational adjustments that are currently being tested in a European pilot project. The BFH is participating in the TOOP project (The Once-Only Principle Project)and is researching the possibilities and obstacles for Swiss participation. The EU Large Scale Pilot “TOOP” aims to develop and pilot the implementation of the OOP with the establishment of a suitable infrastructure and the definition of interfaces to the national systems. The interaction with existing EU components and regulations plays an important role. More than 50 partners from 20 countries are working on concrete use cases for the exchange of company data. The pilot applications focus on the exchange of data from commercial registers and the exchange of ship certificates in maritime transport.

With an architecture and a few pilot applications limited to a few countries, the basic functioning has already been demonstrated. Further expansion of activities and ensuring the sustainability of the solution are the next steps planned until project completion at the end of 2019. Together with the already completed SCOOP4C project, TOOP represents the beginning of the practical implementation of OOP in Europe. The complexity of the project due to the many interfaces and dependencies in the design of the national infrastructures shows that a comprehensive introduction cannot be expected in the short term. The differences in the maturity of the national infrastructures are considerable in the EU. However, the projects clearly show that considerable resources are being used to concretise OOP in Europe and that a fundamental change in administrative processes can be expected in the medium term. From the perspective of Switzerland as a third country with close economic ties to its European neighbours, the question arises as to whether and in what form participation in this data space is possible. The BFH’s participation in TOOP should clarify this perspective for Switzerland and identify possible use cases. For Switzerland, interoperability with the emerging European infrastructure can be analysed on different dimensions. In the course of the project, the technical and legal levels in particular were considered.

On the technical level, the architecture of TOOP foresees that data exchange can take place both in existing interfaces such as the Business Registry Interconnection System (BRIS) and with a new national TOOP layer to be established. Based on the developed architecture and the defined components, an intermediary instance would have to be set up in Switzerland. To ensure semantic interoperability, this intermediary body in TOOP would also “translate” the terminology. A detailed concept would be the next step here, which would have to take into account in particular the current design of the enterprise identity indicator (UID). From a legal perspective, there are major challenges to be addressed. The European Commission aims to integrate many existing components with TOOP. For example, authentication for data exchange will be based on eIDAS and access is to be provided via the Single Digital Gateway (SDG). Both infrastructures are based on an EU regulation that is currently not valid for Switzerland. With the input of the BFH in the project, the possibilities of participation for third countries should be addressed, for which alternative legal and organisational bases should allow access to TOOP. Finally, the processing of corporate data also involves personal data that is regulated by the General Data Protection Regulation (GDPR). The transfer and processing of data on European companies by Swiss authorities would have to comply with this framework.

In a larger context, the question arises as to which connecting factors the identification of companies and the exchange of data should function for Switzerland beyond the situation in the EU. Since last year, the Federal Statistical Office has offered the possibility of linking the UID with an identifier from the Global Legal Entity Identificator Foundation (GLEIF). The legal basis was supplemented for this purpose. This identifier is established above all in the financial markets and is used worldwide beyond the EU. However, the Legal Entity Identifier (LEI) only allows for unique identification, but does not regulate or organise the exchange of company data. BFH’s participation in TOOP enables:

Our thanks go to Prof. Dr. Dr. Robert Krimmer of Tallinn University of Technology, head of the TOOP project, and to Fabio Tomasini, head of the Business and Company Register Section (BUR), Federal Statistical Office, for their technical support.

Alessia Neuroni is head of the Institute Public Sector Transformation at BFH Wirtschaft. She is responsible for Big and Open Data at the BFH Center Digital Society. Her thematic focus is on data governance and leadership of cross-agency innovation projects.