Covid-19 is strongly entangled with digital transformation, both in positive and negative ways. On the one hand, Covid-19 has boosted online formats in business, healthcare, education and even in government. On the other hand, Covid-19 has highlighted the missing capabilities in inter- and intra-organization information management. Both ICT application areas will shape the digital transformation in the next years.

It is unclear, whether many of the emerging videoconferencing formats will be continued after the end of the health crisis as many people are working to turn back the wheel as soon as possible. However, organizations that embrace them will profit significantly from them. Indeed, for those institutions abandoning them, such a return to the past is most likely to be not be sustainable and will put them at risk to fail. There is simply no sustainable switch back to the past but only a sustainable switch forward to a more hybrid future. Then we will mix presence with presence technologies in a way that optimizes outcome under given time constraints for key personnel.

More generally, in the next years alternative resources for business execution will be a main driver for digital transformation. These “alternative resources” include augmented intelligence, crowd intelligence, and remote intelligence. The health crisis has turned the until then least important alternative resource into the focus of attention. Remote intelligence has become the temporary normal. We have understood much better, how distant collaboration works, its strengths, weaknesses, and critical preconditions. New routines for remote work have been established in many areas – in particular, in healthcare and education. They will be further improved this year. In addition, there are now strong incentives to improve commercial solutions for teleconferencing and collaborative work and some remarkable technological progress has already been established. Alas, we will soon be ready to integrate remote intelligence services into value chains across the world. Institutions will emerge that sell these services.

Looking back: the crooked smile of globalization

Remote intelligence will have a major impact on globalization. Until 1990, globalization lead to a clustering of economic production in Western countries, including Switzerland. Since then value chains have been divided and dispersed globally. Where this happened inside companies, intellectual capital has often been transferred from Western to Eastern countries which helped to establish highly competitive industrial production and manufacturing plants there. The consequences were severe. On the side of companies and investors, winners of this economic change can be found both in economically leading and in several developing countries. However, on the side of employees, a lot of jobs were created in several developing countries – either as suppliers of industrial production or as suppliers of commodities – while many jobs were destroyed in the economically leading countries. Or rather, many jobs were replaced by other jobs requiring a very different skillset. Consequently, added value in industrial production and manufacturing went down (due to cost savings resulting from significantly lower wages in developing countries), while added value in preproduction activities stayed the same and added value in postproduction activities even went up as additional services were added to products. Looking at the graphical figures of the value creation along the value chain you may call this the crooked smile of globalization (see literature on the so-called “smile curve”).

Looking into the future: new redistribution of added value

In the years to come value chains will further be divided and dispersed globally across countries and firms, so that goods are produced in more stages in more locations, adding remote intelligence where it is locally needed to exploit other economic benefits. However, there will be several differences to the past thirty years:

However, we should add that in a few years from now, we will also observe an opposite trend: the localizing of industrial production through 3D printing and possibly open hardware. This will move part of the manufacturing to the end-users and possibly create new ecosystem for that based on globally acting platforms. This “counterexample” highlights an observation that can be made for many aspects of digital transformation: Trends appear in couples pointing into opposite directions.

For the time being, it seems that there are no national governments in Western countries, who performed convincingly during the health crisis. Those who did better than the rest seem to have benefitted from geography. Maybe future analysis will come to a different judgement, but this will not alter a key observation: Information management worked badly nearly everywhere. There is no specific government agency to be blamed but there is a severe deficit in digital government to be lamented about. We are far from being able to process new data instantaneously and we are far from being able to understand the spreading of the disease in social space. Disease management suffers from both long delays in data consolidation and from a very meagre data space for analyses.

In addition, there are some parallels to the financial crisis in 2008, when information management in financial industry failed dramatically. Back then there were lots of people knowing the risks, but decision makers did not get to know and understand the risks. This time, many scientists – though not necessarily a majority – expected significantly higher death rates in the second wave, but nobody told this to the public in summer 2020. Maybe the government councils did know that there would die tens or twenty times more people from autumn 2020 to spring 2021 than did in spring 2020, but I doubt it.

This indicates that information system deficits may be twofold: we may fail to consolidate data and we may fail to consolidate expert opinions. And indeed, we do! Government does not work as a platform – nowhere! Tim O’Reilly’s vision from 2010(!!) was never taken seriously. Quite honestly, Tim O’Reilly’s vision was not broad enough to address all challenges of government in a digitally transformed society. It lacked infrastructure thinking, but it rightly addressed key aspects of platform tasks of government. Unfortunately, digital government is weak with respect to both the information processing infrastructure and the networking of solution providers.

Digital government for the digital economy

Digital government will have to address both problems. Those government agencies who will do this successfully, will become much more resilient to future crises. Th others will lose their legitimacy. Remember that the distributed ledger technology community is just waiting to tear down all kinds of institutions, preferably those from government. In order to move forward, we must solve the register problems and establish an e-government bus. And we should experiment with digital platforms for our knowledge ecosystems. The digital economy requires good government, but it also threatens to replace government that is not able to transform itself digitally.

This article was first published in the online magazine SI Magazine of the Swiss Informatics Society. 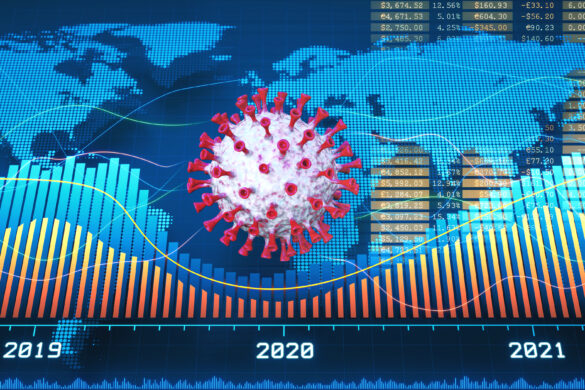 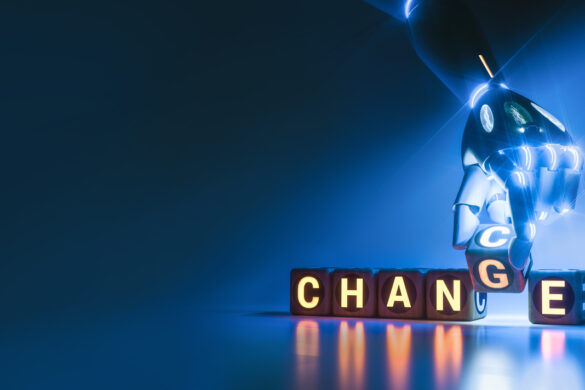 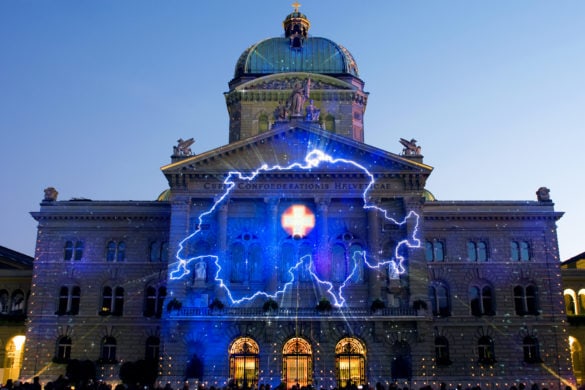 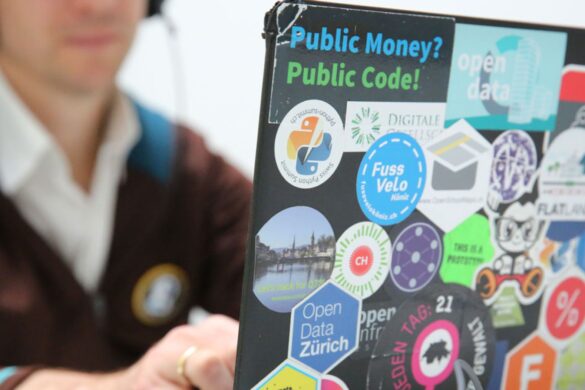 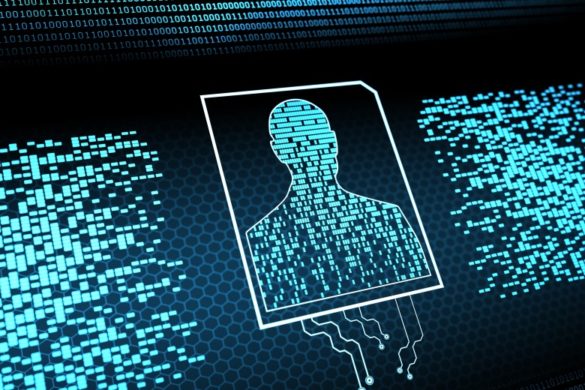 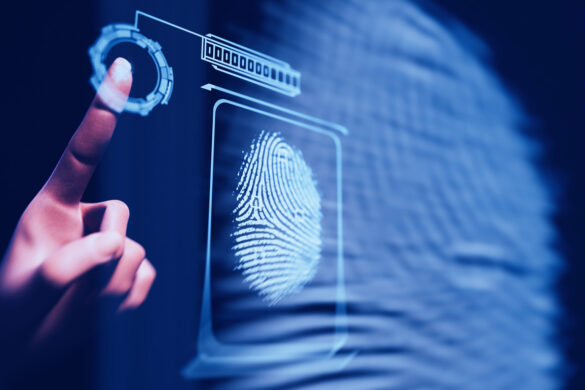